Wild Souls - Queen of My Heart 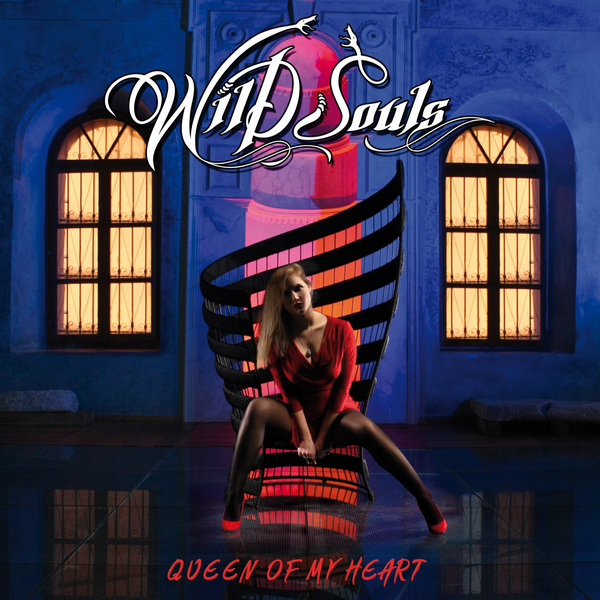 Formed in July 2010, Wild Souls is a Melodic Hard Rock band from Kavala, Greece. Until today they have released two studio albums titled “On The Road” (Jun. 2013) and “Game Of Love” (Oct. 2016) respectively. Wild Souls have opened for bands such as Steam Roller, founded by ex Whitesnake guitarist Doug Aldrich, Axxis and Pretty Maids. Noteworthy in their 10 year long history is also their collaboration with Doug Aldrich, who composed and recorded the guitar solo for “On The Road”. The band who originally signed with Lion’s Pride Music for the release of their second album back in May 2016, has updated their contract with the Danish label, for their third album “Queen Of My Heart" which was released in May 2020.

The album starts with Whitesnake's Nothing But Loving You and this is truly great way to open with. Sharp guitar riffs and dynamic vocals drive the well-oiled machine of this band and show their potential.

Night Groove has certain blues elements in it without losing the melodic rock ingredients. The guitar solo here is truly worth paying attention. This song brings the image of a party in a night club (a bit surreal these days but the imagination can do wonders) and will make your body move along.

With Love Ain't No Lie you board a time machine and go back right to the 80s, especially with the sound. Nothing wrong with it though, the band knows what they are doing and it shows. The groove continues in Ready To Rock which won't let you sit still, like the rest of the album.

Title track starts as a ballad before turning into one of Wild Souls' trademarks. Street Eagles is a classic rock anthem, optimistic, powerful, strong melodies and passionate vocal. Is there anything else you need?