Vale - The Sun Is My Filter (single) 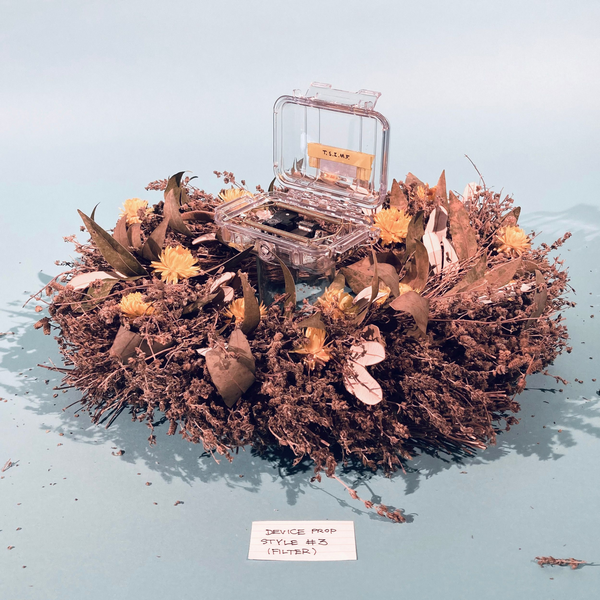 Vale is Irish electronic songwriter and producer, Eoin Hally. With emotionally stirring songwriting and lush electronic, atmospheric production, Vale excels at marrying ambient, cinematic tones with rock and pop sensibilities and conventions. Having spent the last decade living in Cork City, the Tipperary native found himself returning home and, for the first time, with a studio of his own. From here recording began and tracks formed. Vale released his debut single ‘Tore It Down’ in October 2020, in collaboration with producer Owen Lewis, who’s based in Nashville. His second track ‘Border’ is the result of an in-studio collaboration with Icelandic musician Sin Fang, creating an accompanying ambient track to the artist’s first release. Vale’s second single ‘All Rise’, co-produced with multi-instrumentalist and ongoing collaborator David O’Connor, follows on from where Tore it Down left off, expanding the sonic landscape.

Rich synthesisers, distorted drum machines and heavily effected vocal samples provide the backdrop to, and almost juxtapose against, All Rise’s moving lyrical and vocal performances, before culminating in a destructively climatic end. Vale’s newest single The Sun Is My Filter is cinematic in tone, yet retains a fundamental electro pop structure and feel. This dynamic shift from previous releases further showcases the creative scope of the artist’s sound. The yet undefined track, which was largely written and recorded over one evening with collaborator Steven Mullan, is presented to the listener through the tension created between thought provoking – and at times dark – lyrics and a backdrop of an upbeat electro/pop track. As stand-alone single releases  or as ambient soundscapes, this electronic project is Hally’s most striking music to date, showcasing honed writing skills with production that pushes the boundaries without apology.

Speaking about the track the artist says… “The Sun Is My Filter’s meaning and context are something quite personal and close. Something I’d rather not “share”, as I don’t want to refine or define someone else’s experience of the track by making the assumption for them. What I will say is that it was a joy to make and put together. No two takes were the same and everything from the drums to top line parts were totally improvised. And only after the fact, could we make sense of this piece of music. If I had to say anything about it, I would say it is a song about friendship, and a song about love."

With an ambient intro and heartfelt lyrics, The Sun Is My Filter is a layered track. The vocal delivery is personable, adding quite haunting echo in the mix, the arrangement is partly danceable and partly chilled out. The track starts quietly and then the music intensifies in the intro before turning into an electronic track where the music will make your head spin but the words will get you back on the ground.