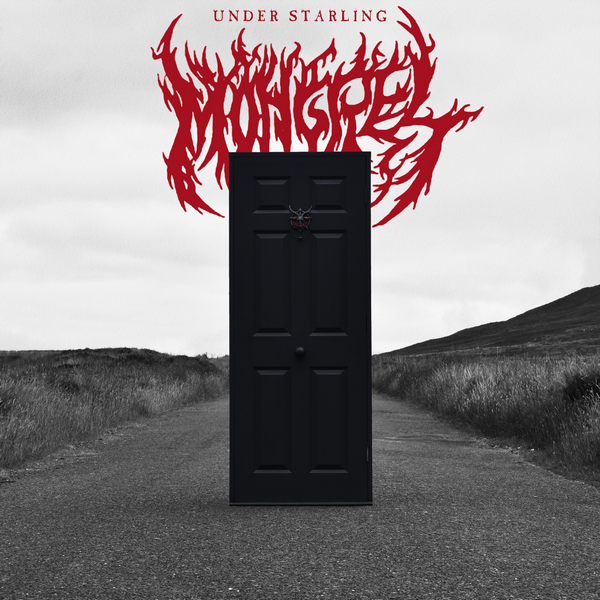 Hailing from Waterford,  the Viking City of Ireland, Under Starling are breathing fresh air into the Irish music scene with their unique brand of alternative rock. All flocks start small, but this gritty four-piece are rapidly forming a group of followers through their energetic live shows and popular releases. Latest singles Icarus and Purple Heights were praised by Hot Press, RTE 2XM and all audiences on their national tour. Between crowd-surfing, mosh pits, and the interaction Danny has with the audience, the band has always been connected with their fans. The escapism offered by their music and live shows brings people together like a flock of starlings. We are like murmurations.

Beautiful with a bite - Under Starling invoke a feeling of euphoria with their reverb-soaked melodies and dark distorted riffs. Powerful drum beats drive a rocky undertone to their pop styled music. The band draw influence from the likes of Biffy Clyro, Foals, and The Japanese House but their own sound is “difficult to pigeonhole” (Music Republic Magazine).

The band has played support to many famous acts throughout the years such as Walking on Cars, Fangclub, and Bitch Falcon to name a few. Their own tours have seen packed out shows in the likes of Fred Zeppelins, Dolans, Roisín Dubh, and Whelans. Under Starling are currently recording their next EP with noted producer Christian Best with plans to release later this year.

Mongrel is a progressive rock composition, showcasing the darker side of Under Starling. The lyrics depict the struggles faced by the band over the years, with every hurdle providing the fuel to the flame that is Mongrel.

The opening chant “I’m right at the door” ingrains the idea of being on the doorstep of your dreams but not welcome inside. Throughout the narrative, Danny is in a constant battle between confidence and self-doubt. In one instance, he says “when you feel in your bones that your time has come”, he is certain of his destiny. Whereas the essence of negativity is evident in “nothing came out of blood sweat and tears”.

Between the belting vocals, dueling guitars and trashing rhythm section, Mongrel has always been a showstopper