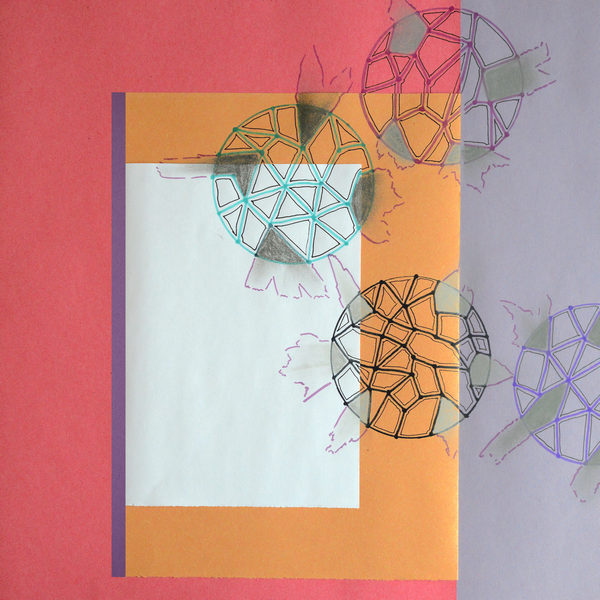 Irish songwriter, multi instrumentalist and producer Gavin Murray, aka Trick Mist, shares ‘The Junction’ video directed by Katie Ball. This is the first installment of a unique music video and podcast series called ‘Tracing Places’ (funded by the Arts Council of Ireland) The project involves 4 artists making 4 videos for 4 new songs and an adjoining 4 part podcast series hosted by Trick Mist.  About the project Trick Mist says...‘I’ve been working with these amazing artists in an unusual way. The artists were given full creative control over their art, making music videos based purely on their reaction to the song. Basically how it worked was I would send the artist the song and the lyrics. That was it. I would offer no directives. I see the video when it's finished. Simple as that! My ambition is to emphasise individual perception, place it on a platform and celebrate it.’

‘When the works are completed I will host a stand alone 4 part podcast series. Each podcast will essentially be a discussion with the artist about the work created, their ideas behind the video, their interpretation of the song and my ideas behind the song. We’ll really try and tease out the intersection (if any) between us. There might not be any and that's cool too. It's all to play for. This will be the first time our concepts will meet. We're going to communicate them here, on the podcast, out in the open.’

His arsenal of original samples and storytelling lyrics combined with gestures towards traditional Irish music and experimental electronics create a captivating, immersive and meditative musical space.

Trick Mist to date has released a full-length album via Pizza Pizza Records, an EP and multiple singles. His music has amassed significant acclaim with coverage from many sources including The Irish Times, The Irish Examiner, Nialler9, The Thin Air, RTE 2FM, RTE RnaG, Piccadilly Records and Amazing Radio.

Live, his shows are an intense, dramatic and ambient affair. Performances at Other Voices, Electric Picnic, Output Belfast and supporting Just Mustard on their sold out UK + IRL tour in 2021 have cemented his reputation as an unusual and compelling live performer. Videos and adjoining podcasts releasing from April 2022 onwards.

Dark, ambient, somewhat Nick Cave-esque, The Junction is a compelling track carrying mystical vibe. The deep vocal only adds to the ritualistic feel and transports the listener into the different world. However, the ending is cut too short, you would have liked it to continue for longer.