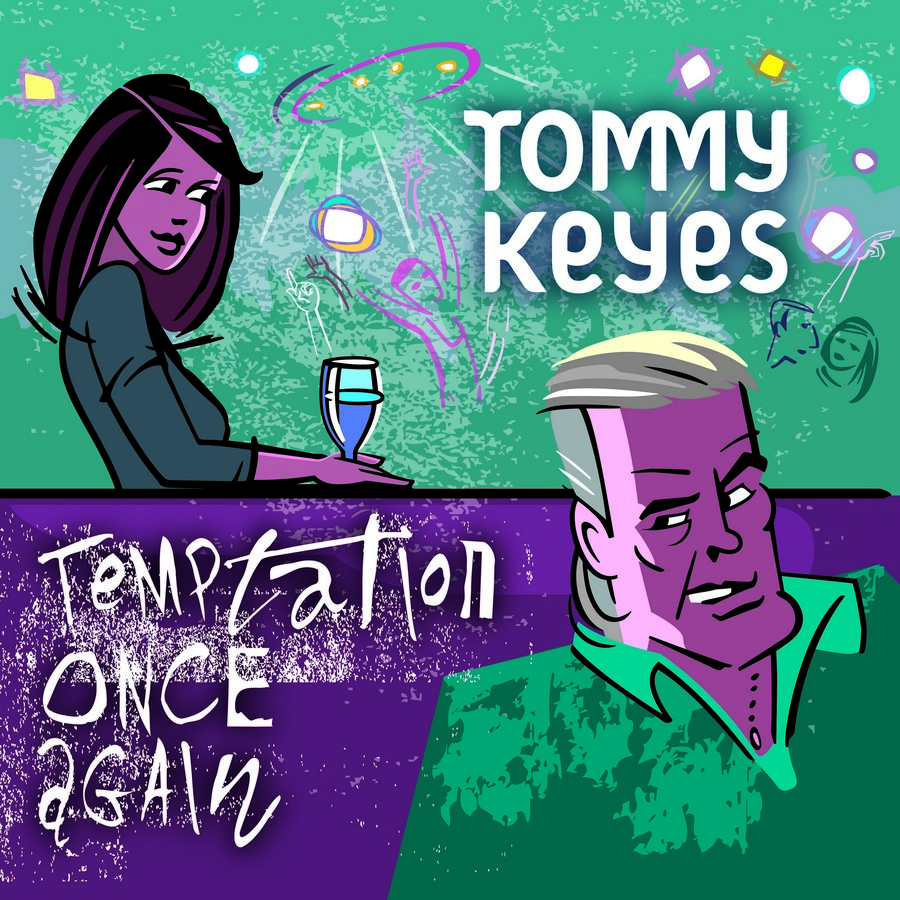 This is the follow up to the 2016 album, An Irish Life, which Hot Press Magazine rated 8 out of 10, with reviewer Jackie Hayden writing “There’s a lived-in quality to Keyes’ voice and an appealing sense of reality about songs that, taken collectively, serve as a virtual narrative for the growing pains of the modern Irish rock scene.” Since the release of his last album, Tommy Keyes has spent two years writing new material and showcasing  it at the various regular singer-songwriter sessions across Dublin. He also runs songwriting events in Darkey Kelly's in Dublin near Christchurch cathedral.  His performances have attracted attention and have led to appearances at top venues such as Whelan’s. The Sugar Club and the Button Factory. In 2017 he topped the iTunes singer-songwriter chart with his single Christmas Eve in Dublin, the proceeds of which went to Focus Ireland. The new album includes that single and 14 new songs, featuring his warm bluesy vocal and piano playing, along with a superb array of musicians including renowned saxophonist Richie Buckley and guitarist Dick Farrelly, along with a string quartet.

The opening track with the clever title Just A Simple Love Song and its pleasant bluesy feel with steady drumbeat, repetitive motive on the piano and a saxophone without which a blues wouldn't be a blues, sets the tone for the record. Romantic indeed but not too sweet.

Snakes and Ladders is another gentle song dealing and with a relationship. Ellen O'Mahony's vocal is as clear as day and simply elevates the track to the next level.

It Wouldn't Be Me seems to be asking the eternal question - are we gonna stay who we are or are we gonna change for the sake of our partner?

"I can change if you want me to

I can be anyone you'd like me to be

But it wouldn't be me"

One of the highlights on the album is Brimful in my soul, powerful song  based on what  Padraig MacMahon (who also sings backing vocals on the track) told Tommy about the life as a young musician. Sharp lyrics so many can surely relate to.

" School is over now, all my friends are college bound

Making plans for big careers and settling down

I know that's not for me, I got a different destiny

There's a music in my soul, got to set it free"

It seems like Tommy Keyes picked up where he left off years ago. These songs are not only a great soundtrack to long summer nights but also makes your ears pay attention to some issues either relationships, society or musicians might have.