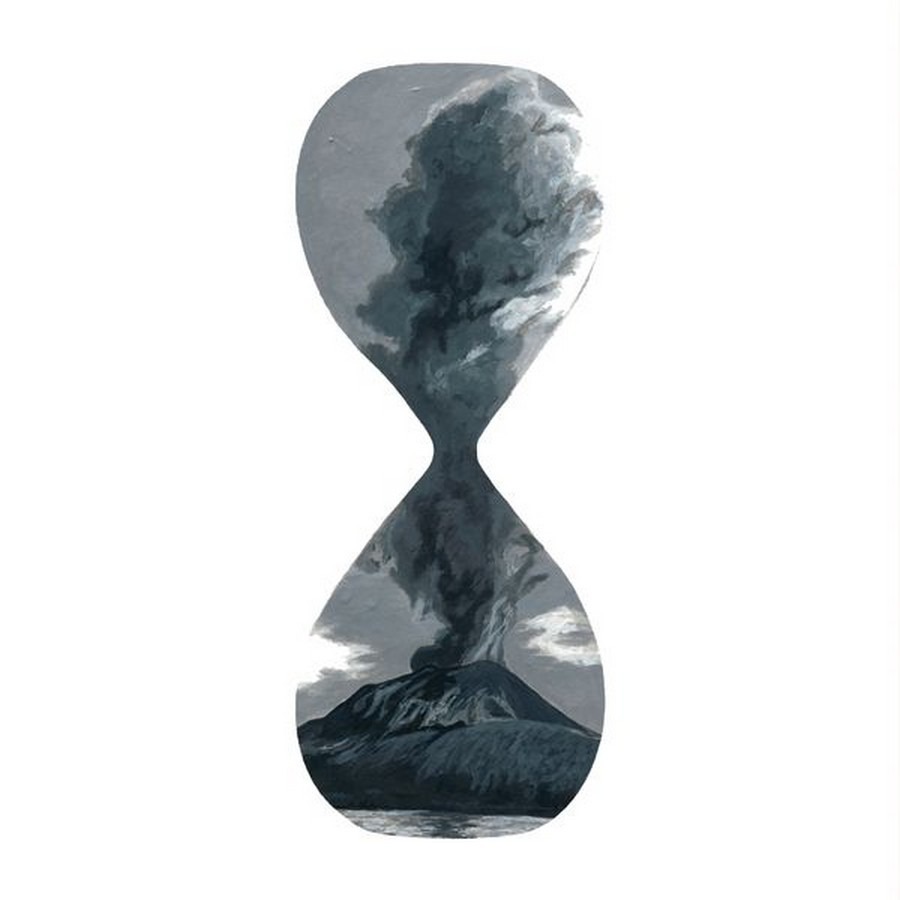 The early 1990s seems to be an era where some of the most influential acts on the Irish music scene and beyond emerged. Dublin rockers The Pale are without doubt key part of that period but we have to say, after seeing them live quite a lot in the last year or two, they are like the fine wine - the older the better. Nearly 30 years in the game that is music industry and going from strength to strength. It took them a while to come with the new release but the wait was totally worth it. The offering is entitled Merciful Hour and was released earlier this year.

It has always been tricky to pinpoint an exact genre The Pale fit in. They cross so many genres that it creates a colourful tapestry. The charismatic lead singer Matthew Devereux has it all -  a distictive vocal (somebody might say his Dublin accent just can't go unnoticed), his songwriting is powerful, full of well-crafted imaginative metaphors and his stage presence is engaging, he's flying all over the stage and everything put together creates an unmissible live experience.

Merciful Hour offers what we're used to get from these veterans  - an ecclectic mix of genres and song themes. Each one differs from the previous or the next.

Opening track Krakatoa presents almost an apocalyptic scenario of living in the shadow of a volcano than can explode any day and destroy everything in its way. The instrumentation is so good that we almost see the destruction before our eyes at the end.

Oh, What a Laugh carries the elements of ska that The Pale are so renowned for and audience everywhere love it.

Pure Science Fiction observes the world we're living in. And thanks to Devereux's imagination you get the depressing sense when you hear lines such as   "All I can tell you with certainty is make what you will of the future..."

"...Why would I look to the sky when I'm clearly the alien here...why do you look at your hands why I'm pouring my heart out to you..."

"...what you are searching for says so much about you than what you whisper to your loved one in the dark...."

Title track Merciful Hour brings different mood into play yet again. Gentle, slightly romantic. In contrast, the follower Ursa Major is a meditation about the search for an advice, a guidance. "...be my nemesis in the season finale..."

Almost the Same is formed around steady drumbeat (expertly played by Aidan O'Grady) and brings out the idea of not giving up on your dreams even though you might consider them totally unreal at first.

Closing track Loser Friends is another triumph. The chorus "all that time I chose to waste - gonna waste it all again..." cuts to the core and demonstrates once again the power of Matthew Devereux as a songwriter. Everything he does fits to the words of the late Woody Guthrie “It’s a singer’s job to comfort disturbed people and to disturb comfortable people.”

You might have wondered over the years where The Pale have disappeared. Don't worry, they didn't go anywhere, they're still here. As good as ever.