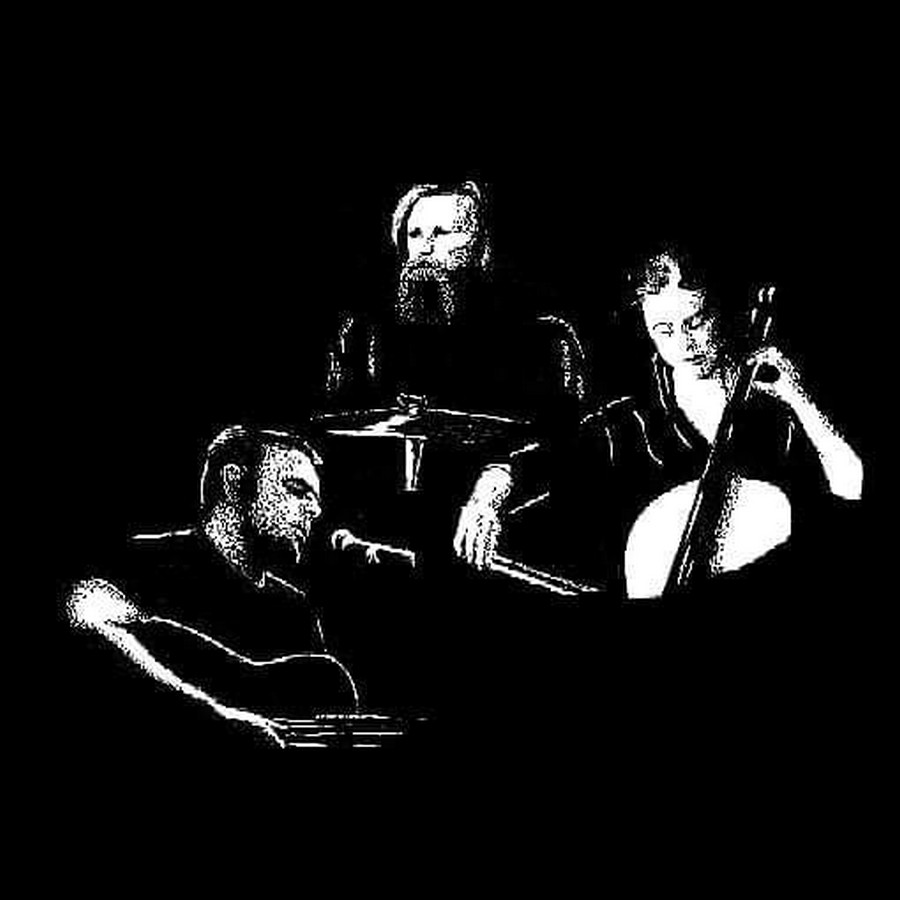 The Lost Gecko performed in the Landjuweel festival, Amsterdam 2018, as well as venues in Finland and Ireland as part of their summer tour. They have performed in Irish Festivals Bare in the Woods, Vantastival, Live on Air, It Takes a Village, Hillfest, First Fortnight. They were featured on the Irish Radio show Arena on RTE 1 and on Dutch live TV/radio in Leeurwarden.

The lyrics are the strong weapon of this band and it's evident on their new single too. Sharp, cutting to the core, intense. Malcolm Urquhart's vocal makes you pay attention to every line, wondering what's next, if the story's gonna have a happy ending or not.

" I'm falling in and out of the day

My mouth is damaging all.that we made ..."

The cello, sounding haunting at times, only adds another emotional layer to the song.

" bring on the healer her hands she will lay..."

The overall feel of the song seems to be optimistic, everything falls into place in the end.