The Jonah Medal - From M to M (single) 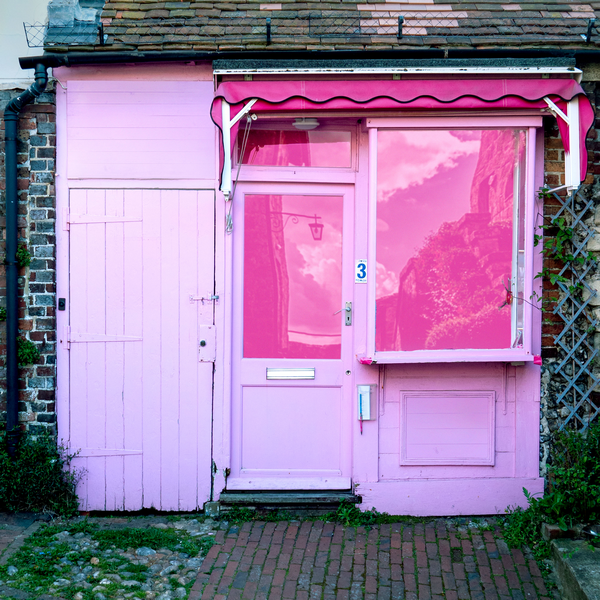 The Jonah Medal take a nose-dive into confessional 70’s Lennon via the folk- rock of the Waterboys with their new single ‘From M to M’. Continuing his theme ofreflection, Bjorn Baillie continues to write sketches of a 40-something life through the lens of family,friendship and fatherhood. About the song Ballie says “The last single ‘Septembering’ was about that journey as a couple from early days straight through to family and all that brings. This song is like the impatient foot-tap of midlife - eager to keep pushing and creating”. Recorded in Laurel Canyon, Los Angeles and Nick Cave’s studio in Brighton, this song sounds like a lost-70’s classic with an instantly memorable piano intro and life-affirming lyric. Founded in Brighton, UK in 2020, The Jonah Medal began as a creative mission for Baillie to challenge his own forward musical progression, turn backwards and deeply inwards, and embrace the familiar.

"Having written for many years for a band who needed singles and album tracks, The Jonah Medal is my finally feeling comfortable addressing the issues in my own life, in my friends’ lives, and the lives of my peers.” – Bjorn Baillie
Baillie’s own creative journey had taken him around the world once already with his hometown band La Rocca. He spent his 20’s with them signing a major record deal, posting up in LA and touring with the likes of Phoenix, Jet, Silversun Pickups, and more. While based in LA, Baillie logged countless hours collaborating with artists of every genre; in the process, cultivating a deeply personal connection with the musical legacy, the lifestyle and the inhabitants of the legendary Laurel Canyon neighbourhood. There is a through-line from Baillie’s “Laurel Canyon period” into the new music of The Jonah Medal – the bare honesty and humanity of Carole King and Joni Mitchell, the soulful lyricism of Crosby, Stills and Nash and the humour of Randy Newman – these are the themes that Baillie knew he needed to express in this new body of work, with the new-found perspective and experience of a well traveled artist and a father.
“I’m asking my own generation if they’re okay. Mid-life is here for so many of us. With older parents and young children… we’re the generation squeezed in the middle trying to hold it all together. THAT'S what I’m addressing, all following my lead to serve the song, with sincerity and warmth.” The Jonah Medal reflects the musical and lyrical themes explored by Baillie throughout his career, injected with the clarity and heart of a man living a truly full life. Weathered optimism, clear-eyedunderstanding, the highs and lows of relationships, and adulthood, all represented in the lyrics, the sounds and the fabric of this music.

Starting as a mellow piano ballad,  From M to M picks up the tempo once the vocal joins in. An upbeat, cheerful, summer-ish song presents a snapshot of a "40-something-life", the lyrics express a longing for a change and the simple fact that the age shouldn't limit you in achieving your goals. We're in the 21st century which also means different circumstances in many ways than our parents had. Midlife isn't the end of the world. Quite the contrary.  The Jonah Medal sings with a positive outlook on things and honesty in his words, so much so that you get the impression he's not only singing about himself but you relate to it  subconsciously more than you might be willing to admit.

"So this is midlife, what a trick of the light
I was hoping everything was alright
Caught between the young and old in my life"