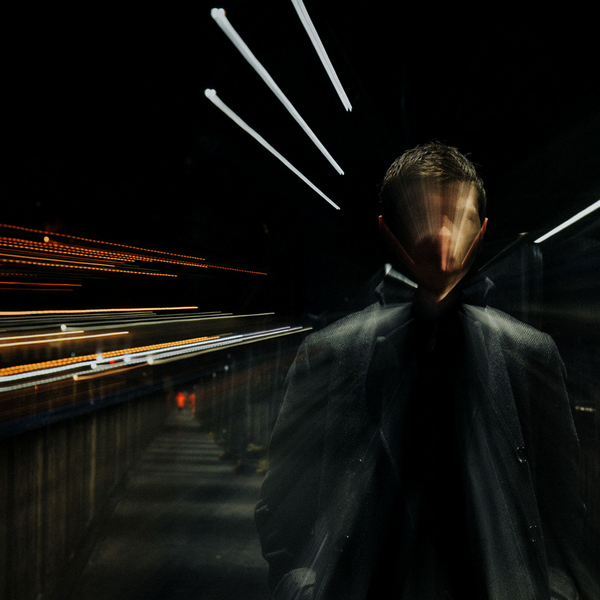 Following on from the worldwide success of The Raging Song (released May 2022) The Heathen Choir from Strabane, Northern Ireland, are releasing their second single of 2022 ‘London Bridge’. The song Co-produced in Belfast with modern rock/electro pop producer Si Francis (Bastille, Mumford & Sons) and featuring acclaimed session drummer Stephen Leacock (General Fiasco).The new single ‘London Bridge’ from ‘The Heathen Choir’ has long been a fan favourite having appeared in a stripped-down version on the album Live at Diceys (2021) the full production the song always deserved ensures it reaches new heights of emotional impact.

‘London Bridge’ is a song about desiring someone or something so deeply but stating clearly that they will have to take you as you are, scars and all. It is both sentimental and realistic, a rare combination in a song.

The songwriter Darren Doherty cuts close to the bone against the towering digital soundscapes reminiscent of Wilco's Yankee Hotel Foxtrot's scenic moments. The evocative vocals carry a strong Northern Irish accent, quite reminiscent of Duke Special in places, fellow Northerner. What starts gently as a ballad later turns into a full band number, bulding in power and impact and then calming down again for the last bit of a song.

" I'll take chances like this song to see in the dark"