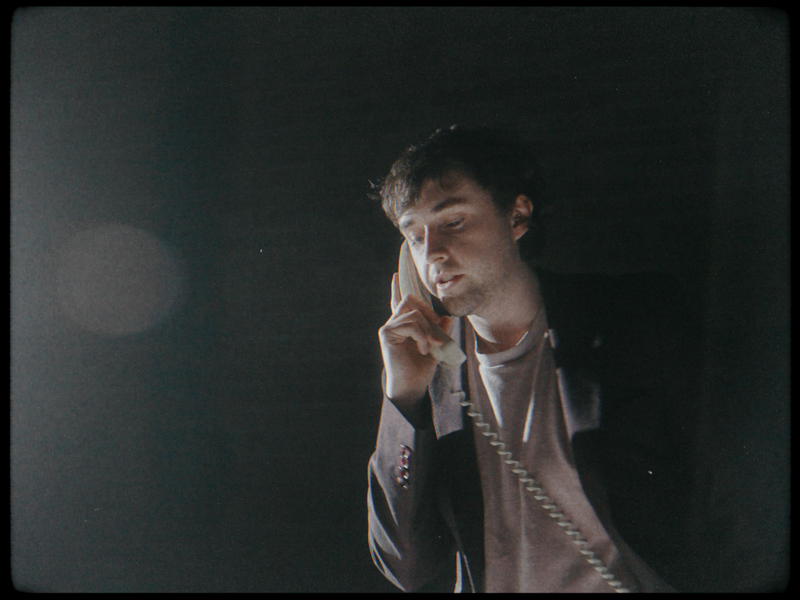 The Collision are a five-piece alt-pop/rock band from Co. Offaly featuring Ciaran Brennan, Diarmuid Brady, Seán Brady, Connor Rice and Callum Bergin. After earning a reputation with appearances at local venues, The Collision. continue to rise in 2022. The group has received radio play on Tipp FM’s Premier Irish and KCLR96FM’s Ceol Anocht as well as support from Hotpress and A&R Factory.

The Collision write music that is bursting with personality and energy. Lead singers Ciaran and Diarmuid combine their distinct songwriting styles to create a unique, synergistic sound. The 5-piece blends their sublime musicianship together in a kaleidoscope of music that is infectious, vivid and vibrant. Their explosive and exciting live performances back up their innovative studio recordings. Natural talent and a knack for showmanship come together under the lights during their shows which are captivating audiences across Ireland.

The Offaly group are set to release their debut EP, Latent Pulse, later this year. It features five brand new songs produced by the group themselves including two singles ‘Weightless’ and ‘Baby in Winter’.

They dropped their first single ‘Little 22’ in August 2020 shortly after their inception followed by ‘Swing’ later that year. Their latest single ‘Lemon Bake It’ arrived in February 2021.

The Collision. are one of Ireland’s most exciting up and coming bands. This young group are part of the tide pushing Irish music forward as they carve their path through the scene.

Written by Ciaran, ‘Weightless’ explores the excitement of standing on the precipice of love and the apprehension that stops you from falling over. The 4-piece tried to capture that sense of anxiety you go through when you’re seeing someone and you don’t know how it will turn out. That exhilarating and terrifying feeling you’re addicted to but can hardly bear.

“Making the video for this track was good craic but I had to roar the lyrics in the Botanic gardens which was fairly awkward,” said Ciaran.

“When listening to ‘Weightless’,” said Diarmuid, “you realise that nothing else matters in the world, only love.”