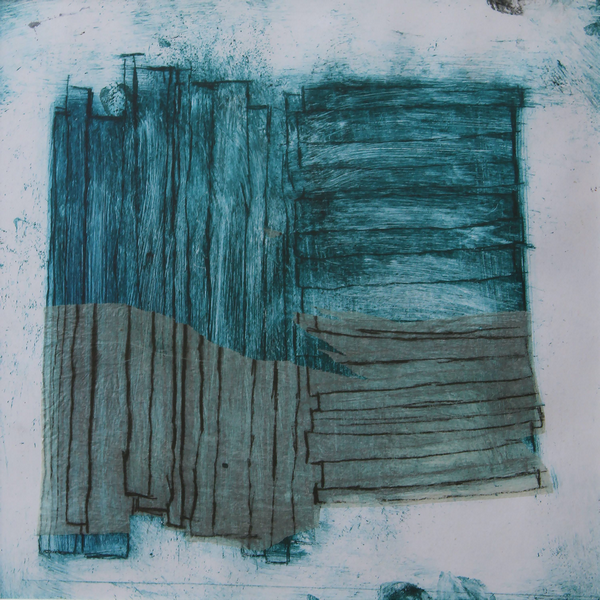 New Light’ is the new single from Dublin-based group Sun Collective, featuring contributions from world-renowned vocalist Lisa Hannigan, Australian flautist Lina Andonovska, and saxophonist Nick Roth.Produced by Ross Turner (Lisa Hannigan, Villagers), and recorded by Ber Quinn (John Grant, Divine Comedy), ‘New Light’ features a bespoke artwork commission from Cork’s visual artist Sophie Gough. Speaking about the song, the band’s frontman Caimin Gilmore says: “I had been listening to a lot of Adrienne Lenker’s solo work before writing ‘New Light’. I wanted to somehow replicate the richness of her guitar recordings and cross pollinate it with arrangements like Nico Muhly’s on Sam Amidon’s record ‘I See the Sign’. I included a Nashville strung Guitar, and asked two of my good friends, contemporary classical musicians Lina Andonovska (bass flute) and Nick Roth (alto-sax), to improvise over the track. The result is a bastardisation of the two influences that I think created this very internal and dream like song. It also features vocals from songwriter Lisa Hannigan, whom I have been fortunate to work with for a number of years and who gratefully lent her beautiful voice to the arrangement."

"New Light" is the second of three singles shared in the run-up to, and in conjunction with, the groups’ appearance on award-winning and internationally acclaimed Irish music series, Other Voices, April  15th on RTÉ 2 television.

Lively guitar melody sets the tone for an optimistic mindset. Positivity is something we all crave in these challenging times. Lisa Hannigan's remarkable vocal softens the arrangement even more, bringing the hope in brighter days in. The flute adds the Celtic spirit to the track. Lyrically, the song suggests a change, new beginnings, new horizons, new goals, etc. Aren't  we all hoping for a brighter future?

"here I am softly pleading for guidance"