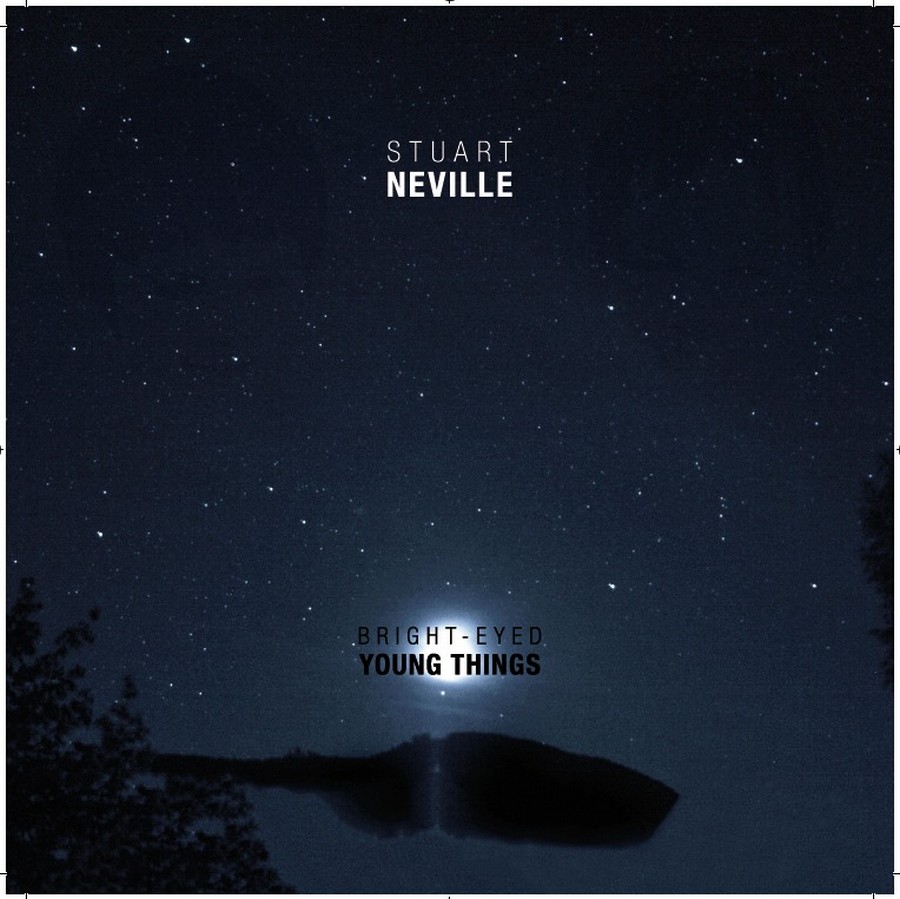 Stuart Neville is Scottish singer/songwriter based in Vienna who studied art and sound engineering at university. Moved to Vienna in 2005 and there he formed a band called Judo Push which split up in 2015. At the same time Shane Ó Fearghail, Mark Peters and Stuart Neville started a group for musicians called the Vienna Songwriting circle. It’s a network, workshops and a support group for songwriters based in Austria. These artists also founded their own festival called Schottenfest which shows the connections between Ireland, Scotland and Austria. Bright-Eyed Young Things is Neville's debut solo EP.

A line from the opening track The Night gave the title to the EP (someone need to tell me we're still bright-eyed young things).

Earth and dust is a ballad demonstrating Neville's vocal ability and accompanied by the piano and guitar as the main instruments. You immediately notice the honesty in his voice and it makes you realize once again honesty is what songwriting should be about.

Losing part 2 makes you want to close your eyes and dream away. The song feels a bit sad but there's hope. Hope that things will always change for the better. You can't help but want to toast for the new beginnings when you listen to this.

This record is a beautiful collection of songs from an artist whose honesty captivates you. The only thing you might regret is that it contains only 4 tracks.