Seán McComish - Only One (single) 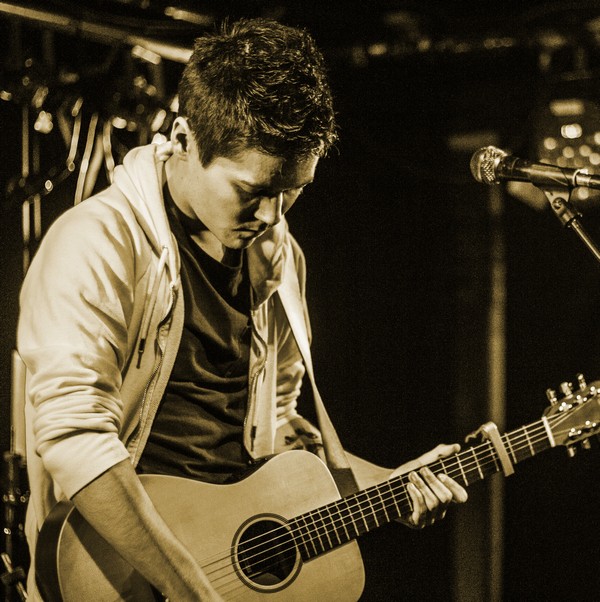 Seán McComish is a young musician and songwriter, hailing from Fethard-On-Sea, Co. Wexford, Ireland. Surrounded by music and a musical family his entire life, it wasn't long before Seán picked up the guitar. Upon hearing the album 'Music And Me' by Michael Jackson, Seán knew from a ridiculously early age what he wanted to do with his life...
Play music. Write songs.

He has supported many artists including Nathan Carter, Jake Carter, Aslan, The Academic, The Strypes and Gavin James to name a few. He has also worked with Ryan O'Shaughnessy and Mary Byrne on a charity single for Pieta House, has played Whelan's The Ruby Sessions in Doyles, a couple of sets at Electric Picnic and even had a tour of Austria. Now he's back with the new single called Only One.

It's a catchy and danceable pop track that will make you feet move. The song starts gently with just a guitar and vocal but it quickly changes as it develops. Seán's vocal is confident, almost persuasive, dragging you into the song as he sings  "I make my way across the floor over to you ...I'm scared of you...it's all too soon...no one sees you like I do"

This is the kind of tune you wanna hear in a club when you go out on Saturday night. It's addictive like chocolate - once you taste it, you want more.