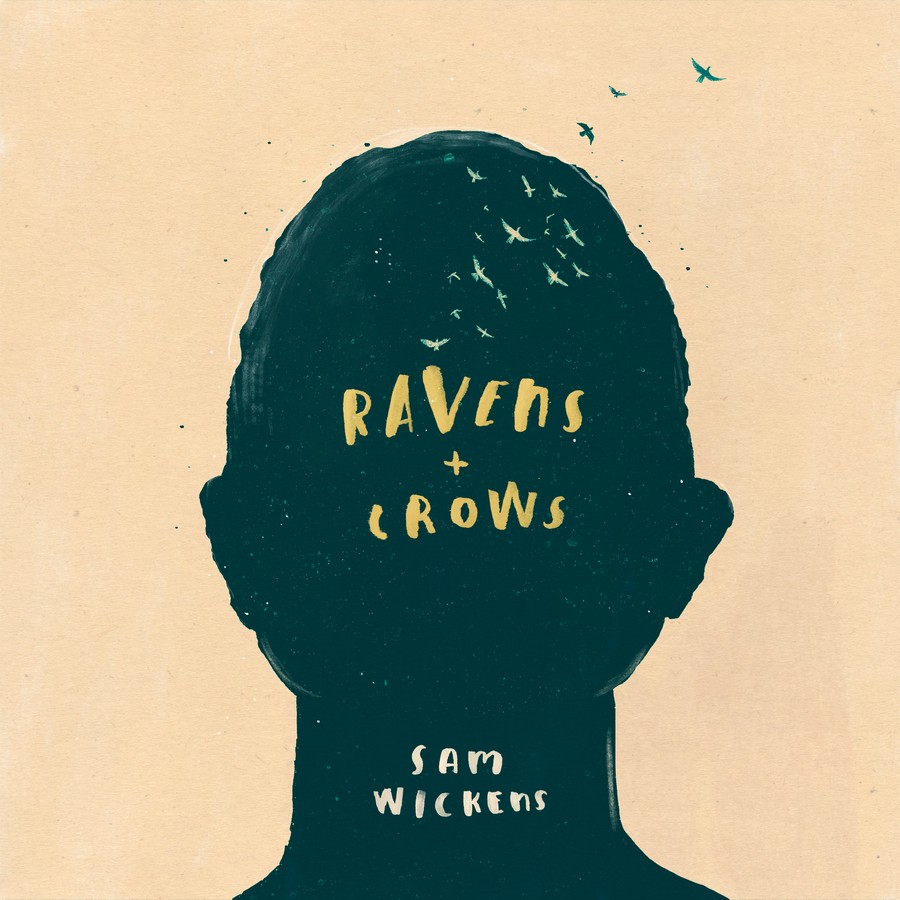 Sam Wickens, from Bangor, County Down,  is a mesmerising solo performer, gifted with the talent to arouse the soul with haunting melodies laced with poignant lyrics sung with his trademark transparency of spirit. Compared to Jeff Buckley, John Martin, Lou Red, Sam is a soulful writer and performer with a restless creativity, conveying a personal blend of blues, soul, gospel, folk and indie. He humbly plies his craft with a focused sincerity and has created a style of his own: consistently delivering on his reputation as a bewitching live performer. In 2016 Sam performed at the prestigious Belfast Nashville Songwriters Festival, Nashville, Tennessee, where he entranced the audience at the famous Bluebird Café in Nashville.

Ravens & Crows is the second single from Wickens' upcoming debut album All I've seen due to release on June 13th. This track is a powerful ballad that mixes influences of Damien Rice and Bon Iver. It starts with haunting intro involving the cello and the piano and creates the haunting vibe right away.

Wickens' vocal is raw and honest, expressive and evocative. There's certain dark aura about his songs and the way he's delivering them but emotions always resonate with the listeners and Wickens is pouring his heart out here. Such honesty is quite rare nowadays but that's exactly what draws people to Sam Wickens.