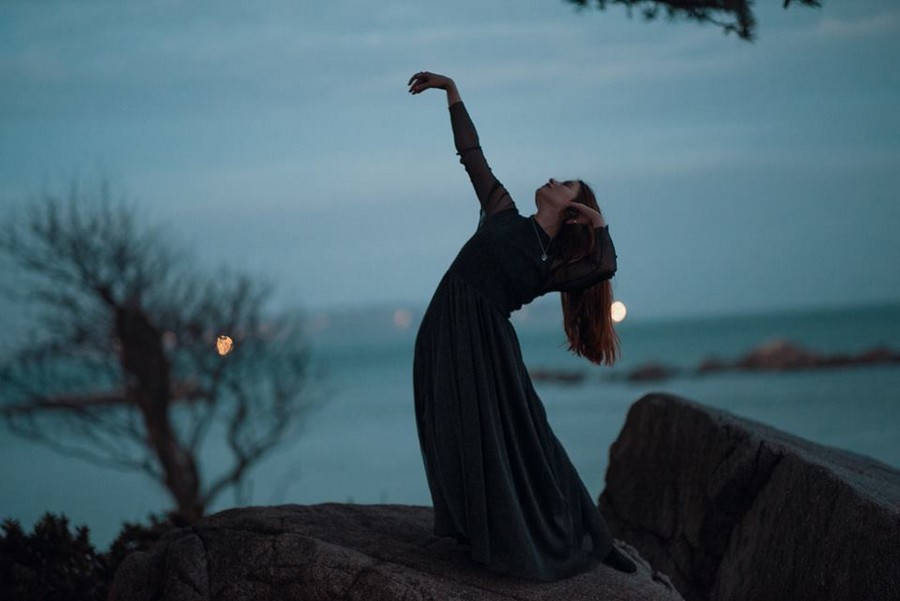 Runah is an art-folk artist based between Dublin and Manchester. Having been a part of the global Sofar Sounds series and played in various cities internationally, RUNAH has collaborated with other artists, most recently Florida based producer FKNSYD on her recent 2018 EP Calcify. Other international collaborations have included ‘Neighbourhoods Pt. 2’ with Australian six-piece Fairchild, Melbourne based artist Calan-Mai and a recent support slot for London based duo Empathy Test. RUNAH recently released her second EP 'Ghosts', recorded/produced with David Virgin, Rohan Healy and Al Quiff at Beardfire Studio, Dublin; a father and sons production team who, in their collective six decades of musical experience, have worked – on stage or in studio – with the likes of Nick Cave, INXS, Leslie Dowdall (In Tua Nua), Mary Black, The Cruel Sea, Cat Power, Billy Bragg and Lloyd Cole, to name a few.

People have been interested in all things mystical, spiritual, we even dare to say supernatural, throughout ages. Some see music as a way to do it. Once RUNAH takes you into her world of magic, you're instantly smitten.

The new single, entitled Strange, same as her upcoming album (due to release on May 5th), starts with RUNAH's ethereal voice that slighly changes and becomes more dynamic as the song develops. You can feel the strong connection to nature in the lyrics of the song " mother convinced me the Earth is your womb..."

She sings so effortlessly that it makes you think she almost doesn't come from this planet. Her music is more just than just a melody and words. It's the connection.

Would you be surprised if this mystical being told you your fate? You may find the answer in her songs.