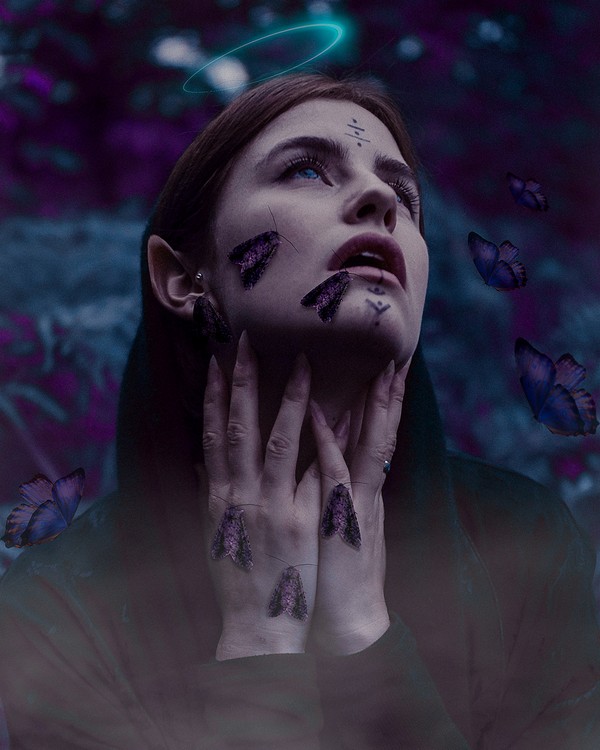 Runah is an art-folk artist based between Dublin and Manchester. Having been a part of the global Sofar Sounds series and played in various cities internationally, RUNAH has collaborated with other artists, most recently Florida based producer FKNSYD on her  2018 EP Calcify. Other international collaborations have included ‘Neighbourhoods Pt. 2’ with Australian six-piece Fairchild, Melbourne based artist Calan-Mai and a recent support slot for London based duo Empathy Test. RUNAH recently released her debut album entitled " Strange", recorded/produced with David Virgin, Rohan Healy and Al Quiff at Beardfire Studio, Dublin; a father and sons production team who, in their collective six decades of musical experience, have worked – on stage or in studio – with the likes of Nick Cave, INXS, Leslie Dowdall (In Tua Nua), Mary Black, The Cruel Sea, Cat Power, Billy Bragg and Lloyd Cole, to name a few.

Mother is the first single from Runah's second album. From the first few seconds you're immediately taken to the outer space, to the different world. The world of sounds, the world of magic. That's the trademark of this artist, the ability to enchant.

Lyrically, the song is celebrating nature as such and asking the mankind to protect her because " mother nature she's calling your name."

There is another way we can discover in the lyrics and that's the relationship between mother and daugher  " i'm soft in the centre, this woman made me..."

But aren't we all daughters (and sons) of somebody?

Musically, it's an atmospheric, almost a hypnotic track. The emphasis is put on the feminine element and you can feel the warmth of mother's love through the sounds.