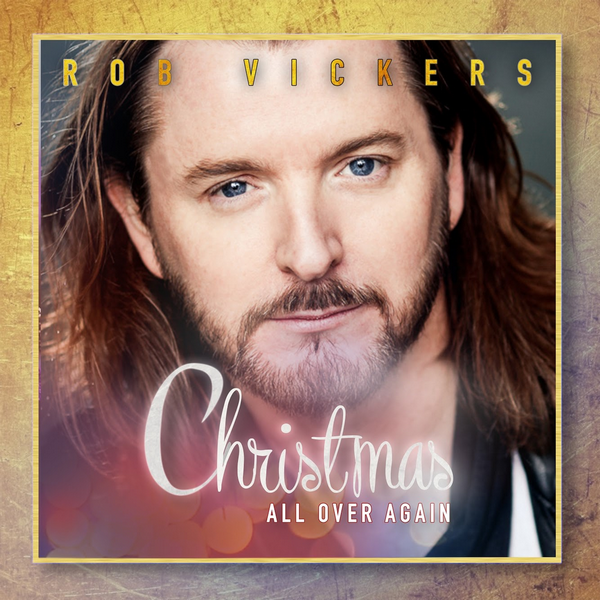 Raised in the picturesque garden county of Wicklow Rob rose fast throughout the ranks to be one of the leading stars of his generation on the Irish theatre and music circuit throughout the country. Robs talents led him to star in Les Miserables where he understudied and performed the iconic principle role of Jean Valjean. He is an Olivier Awards 2012 cast recipient for the 25th anniversary production of Les Miserables in London's West End where he starred in the show for over two years.Rob Currently stars in Dublin Irish Cabaret at Taylors Three Rock where he performed to over 60,000 international visitors this year.His skills as a musician and top professional solo artist has seen him perform in Europe,America and as far away as Australia. Rob has fronted most of Irelands top bands and tribute acts and is no stranger to Irish television ..His first single BEST DAYS OF OUR LIVES was released in October 2020 with a full album release of his first solo album scheduled for March 2021.

We are now in the time of the year when musicians tend to release Christmas songs and Rob Vickers is no exception. His offering is titled Christmas All Over Again and Christmas can really be felt throughout the song. Starting with the sound of jingle bells, it doesn't more Christmassy than that. The entire song tries to pass the message of positivity, happiness, togetherness and joy. Needed more than ever this year when it has been challenging for everyone to put up with the new reality. With Rob Vickers'Christmas song you'll celebrate the festivities in style.