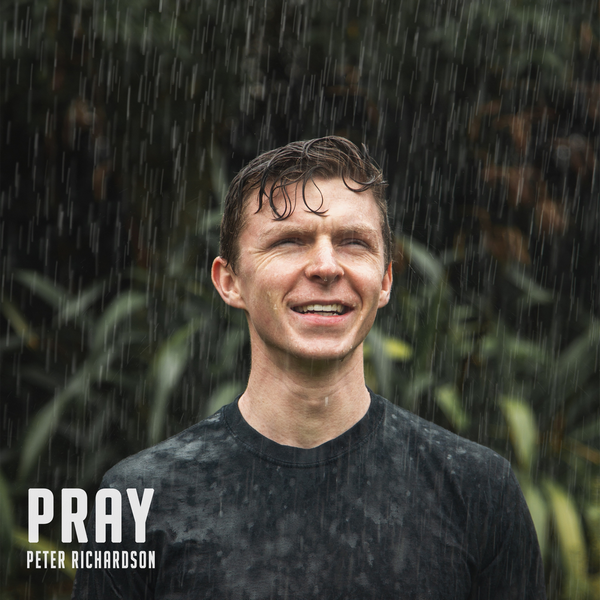 Peter Richardson is a 23-year old singer/songwriter from Dublin. An avid songwriter since the age of 15, Peter grew up surrounded by music. After testing the waters with his original songs at a college open mic, Peter began properly recording his music at home in the summer of 2020. A few months later in October he released his debut single, “The End of The World”, an indie folk ballad filled with choral vocals and stirring, apocalyptic lyrics and instrumentation.

Peter’s dramatic acoustic sound draws from a wide range of influences, drawing on the poeticism and varied sounds of artists such as Fleet Foxes, Bon Iver, Hozier, Lorde and Ben Howard among countless others. Peter also draws influence from great Irish folk singer/songwriters, such as Paul Brady and Declan O’Rourke.

Peter’s second single, “Please Don’t Believe Me” released in March of 2021, and further expanded his ambitious home-crafted sound. The “Gripping sophomore track” (Hot Press) was featured on RTÉ Radio 1 and Hot Press’ “Track of The Day” upon release. Indie Buddie remarked the track “oozes passion, compelling melodies, and cinematic appeal”, describing it as “a refined display of contemporary pop marking Peter Richardson an artist to keep an eye on.”

Since the release of “Please Don’t Believe Me”, Peter has been working on his debut EP, which will be releasing early this summer. Working with Cork producer Cian Sweeney (1000 Beasts), Peter released the first single from the EP, ‘The Coast’ in February. Praised by Hot Press as “Gentle, soaring and full of nostalgic comfort”, the track received incredible support, and continues to build excitement for what’s to come - “it'll be monumentally exciting to see where Peter Richardson goes next.” (Hot Press).

Pray is the second and final single from Peter Richardson’s debut EP ‘Then & Now’, which will be releasing early this summer. The intimate yet bold track expands Peter’s sound outwards from the largely acoustic realm of The Coast, fusing the same poetic lyricism and soaring vocals with a more contemporary feel, and teasing at the much more varied production which will feature across the rest of the EP. Again, heavily influenced by his folk idols such as Fleet Foxes, Bon Iver and Hozier, to Peter the lyrics describe the leap of faith that we take when moving to new grounds, and falling into a new love. The song captures the crushing suspense we feel before we take the leap, and the overwhelming bliss once we finally give in. It is an exploration of the idea that ultimately we cannot know what lies before us, we must simply let ourselves fall, and pray that love will treat us kindly.

"I don't tell myself my secrets, it's been way too long"