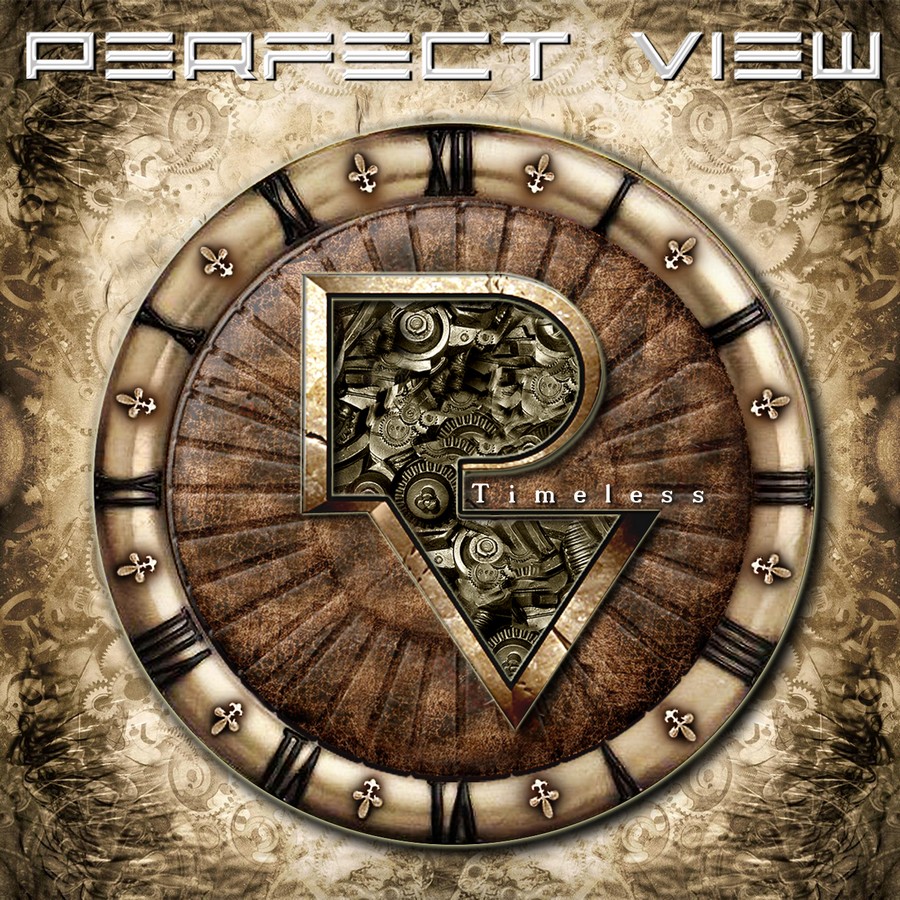 Perfect View, from Modena, Italy, started in 2008 and their early sound reflected the bands they always loved - Whitesnake, Journey, Winger, etc. The creative process is natural and quick and with the arrival of keyboard player Pier Mazzini and bass player Cristian Guerzoni the line-up is complete. Their debut album Recordings is released in 2009. In 2010, after considering various offers from record labels, the band signed up with German label Avenue-of-Allies and released the album Hold Your Dreams in October 2010. In March 2012 a new bass player arrives and the band ends up signing with Danish label Lions Pride Music who releases the latest album Timeless.

Opening track Stop Me, Kill Me, Leave Me has that typical melodic rock sound with electric guitar riffs and drums joining in. Catchy chorus makes you dance along. The lyrics talk about love, the singer is trying to save his relationship. One thing is for sure -  the opening track, along with the following Can't Stop The Fire, gives us an idea what to expect from Perfect View's latest release. The lead singer Marco Ciancio has a pleasant voice to listen to that seems to be just perfect for their chosen genre.

Your Love Is Gone is a beautiful piano ballad where the lead singer's voice just highlights the emotions expressed. At first, the song seems to be a bit sad, as the title suggests but when the drums kick in, the mood slightly changes and brightens. Without doubt, one of the highlights on the album.

The title track Timeless is another example of a powerful ballad where the lead singer demonstrates his vocal range and proves he's got what it takes to be a lead singer of a rock band. There are cases where the talent is overshadowed by the energy of the songs (Fallin', Let It Go) and you get the impression the slower pieces suit him much more. Nevertheless, the potential of the band is clearly there.