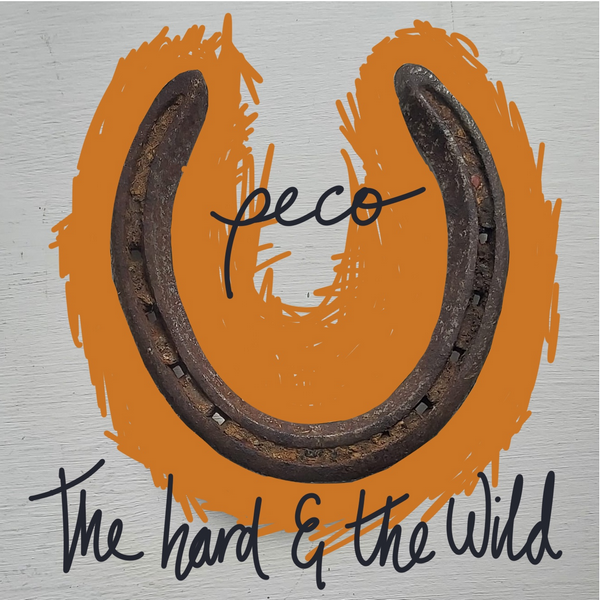 Hailing from County Kildare in Ireland, Peco draws inspiration from the culture, the land and the people around him, both dark and light. He has a long and varied history in the music world, playing in bands since he was a teenager, crossing genres of Rock, Americana and Folk music. Before performing under the Peco moniker, he was the singer-songwriter behind folk-rock act Valentine Black. The band enjoyed critical acclaim for their album ‘Desire Lines’ and the three singles lifted from it. They toured around Ireland, the UK, America and Canada. Previous to that he played in a number of bands over the years including, prog-rock outfit Bright Light Fiasco, and folk-pop band Pedestrienne, both of whom enjoyed local success with singles and high profile Irish gigs.

Peco's songs have received airplay on regional and national stations in Ireland and abroad. His song, 'Retrospect' debuted on US TV last year. 'Safe Haven' was a Finalist in both The USA Songwriting Competition and The International Acoustic Music Awards. 'Self Help - A Beginner's Guide' was recently placed as a semi-finalist in the UK Songwriting Competition and a finalist in the International Acoustic Music Awards. He has also twice reached the semi-finals of the UK Songwriting Contest with his songs 'Retrospect' and 'Love Oceans'.
He is signed to Irish independent label Live Loud Music. He released his debut EP 'And So I Arrived At The Start' in October 2017 and his debut solo album, 'The Middle Ages' was released February 2019.

His new single The Hard & The Wild is a story of two young lovers, already hardened  and tested by life, who know love doesn't last forever. The world has always other plans. But this fatal certainty only makes their time together more precious.

The song plays out like a short movie accompanied by thoughtful production and a layed and evocative soundtrack. Beginning on a plucked acoustic guitar and gradually building to a crescendo as the story reaches tragic yet inevitable conclusion. Nothing lasts forever so enjoy it while you can. The folky arrangement grabs your ears and the story told by the evocative vocal grabs your heart.

"she always knew what to say when he lost his temper"