Patata - Own Me (single) 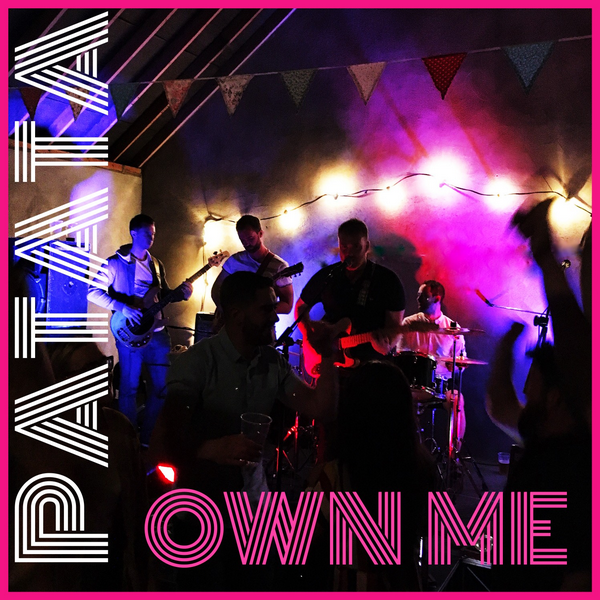 Patata (Shane Devlin) from Donegal, Ireland, is an open, honest and diverse singer/songwriter. His songs draw on raw emotion delivered through prism of folk, rock, pop and jazz influences, his soulful, mellow voice a perfect compliment to the innate musicality of his songs. In 2019, his debut single Valentine, released on Valentine's Day, reached no.7 in the Irish Daily Download Chart. 2020 will see the release of the debut album " Songs for the Silver Screen" which is due in the early summer. Own Me is the second single from the album.

A guitar and drums-based track with a nice saxophone addition takes a step back in time and makes the listener thing of the classic Irish rock pieces with a little jazzy touch. Patata's vocal with his distinctive accent shines through, putting all his being into expressing the lyrics.

The song brings an optimistic vibe of freedom that eventhough you might be in a relationship, you never cease to be your own person " you can own me for tonights, you can hold me for a while..."