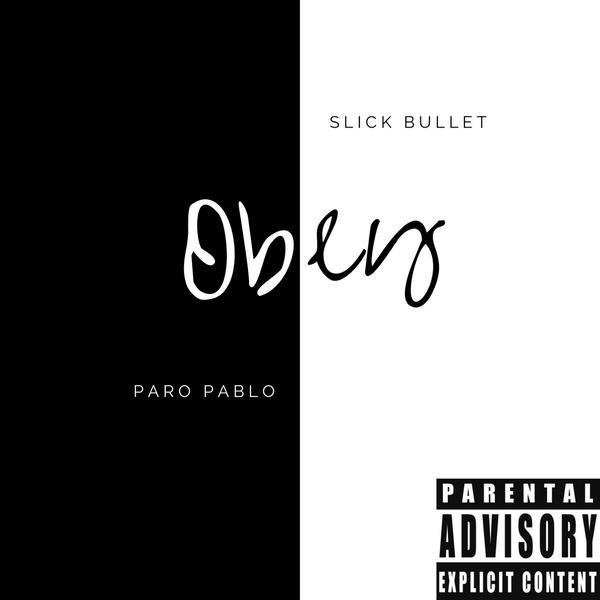 Paro Pablo is a working class hip-hop artist from Finglas on the northside of Dublin. In the early days Pablo was the frontman of two bands D’n’D & Low Profile, where he learned his trade enjoying moderate success in a time where Irish hip hop simply wasn’t acceptable . After a couple of tours, sold out shows and major support slots such as : Aslan, Hoodie Allen and Hypnotic Brass Ensemble, he decided to hang up the mic in 2014. Writing was always an escape mechanism for Pablo, So 2019 would be the year he decided to dust off the mic.

The Irish music scene had changed for the better,  “Irish rappers” were now playing main stages at big festivals. In June 2019 he decided to record a feature on Rem3dys track “4Life” which also featured fellow Finglas narrator Dubzeno. The track was an instant hit on national radio with RTE 2fm playlisting the song.  In December he released his Debut EP “Never Known Love” which again was received well across national radio along with a sold out launch night in The Grand Social.

In January 2020 Pablo dropped an 8 minute freestyle for 2fms “freestyle series” with Dj Mo K which really showed his ability to rhyme. He is held in high regard within the scene, sometimes been referred to as “your favorite rapper’s favorite rapper”.  He writes songs from the soul to let people know they are not victims they are survivors, but he is also capable of producing a club banger which he showcased on the track with “Tell Me” with Irish house prodigy RobbieG and Irish model Irena Drezi.

He is currently working on his debut album which is due for release in 2022. Obey starts with an atmospheric piano-based intro before the vocal comes in. The lyrics are sharp, direct,  cutting to the core, not fooling around. Just observing the reality with honesty. The electric guitar solo adds even more intensity to the track.