One Morning in August - Lovers by Surprise (single) 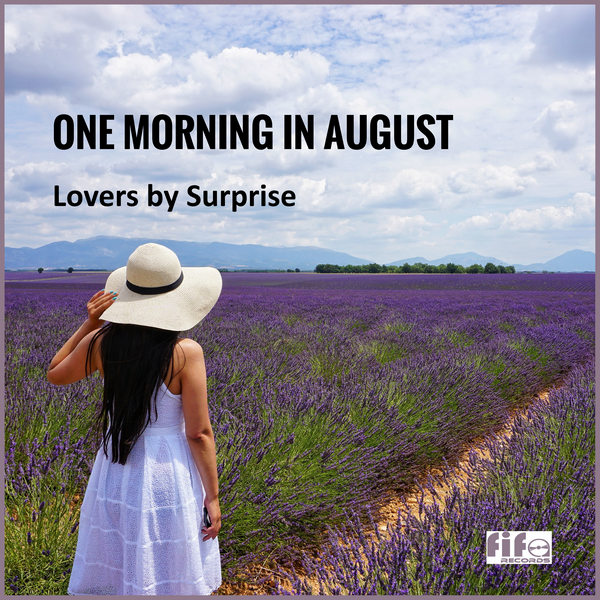 Following on from last year’s critically acclaimed self-titled debut album and their much lauded single 'Get it Right' from earlier this year, One Morning In August return with their new single ‘Lovers By Surprise’. The County Carlow, southeast of Ireland based outfit once again teamed up with producer David Ayers for their latest release and were also joined by guest vocalist Claire Cummins. ‘Lovers by Surprise’ is the band's second offering since joining forces with Cork independent label FIFA Records and is the perfect example of how the band’s sound is evolving and why they have been hotly tipped by so many. Theirs is a sound that channels heart felt visceral hooks with beautiful layered melodies and harmonies so there is little wonder why their David Ayers produced eponymous debut album was received with such widespread critical acclaim.

The single will initially be released as a Bandcamp exclusive.  Their eponymous debut album was also re-issued on limited edition CD by FIFA Records on June 11th and it is available to order now via Bandcamp.The band are currently in the process of recording their second album again with David Ayers once again at the controls.

The guitar intro is bright and sparkling like the water in the summer. In fact, you get such a warm feeling from listening to the track. There is romance in the air, enhanced by Claire Cummins' vocal. An anthem of an unexpected love, summing up what it's all about - it arrives when you aren't searching for it. This song is another proof that One Morning in August are not standing still, constantly experimenting, keeping their sound fresh and enchanting the listeners with the result.

"even in the crowd still feels like the two of us, no one else around"