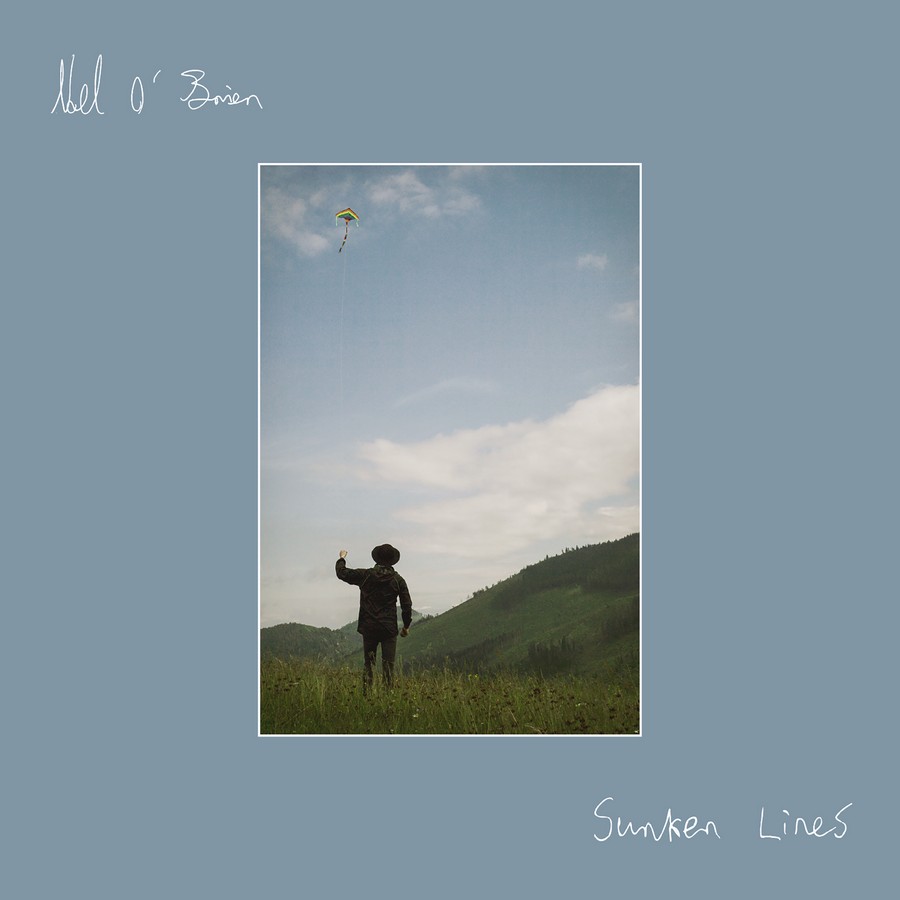 From the first few seconds of the opening track, Sunken Lines, it is clear to the listener that Noel O' Brien knows his instrument and what it's capable of. Every strum of his guitar brings up new emotions. His vocal is warm, soft, enchanting.

For What You've Done is probably the most atmospheric track from them all. Just close your eyes and let Noel guide you through the story. The title suggests a romance that is over or where one of the lovers gets rejected -  "you never gonna be the chosen one..."

Sirens has that haunting sound that brings certain beautiful mystery. It plays with listener's imagination once again and to add another layer, the vocal is slow, someone might think this song makes you fall asleep but when you dig deeper, its the other way around.

This collection shows the interest that Noel O'Brien has in audio production.  It has been three years since his debut release but you can't hurry art, you have to be patient or learn to be patient and let the things simmer until they are completely ready. That's what art is about. Patience. Emotions. The hard work pays off in the end.