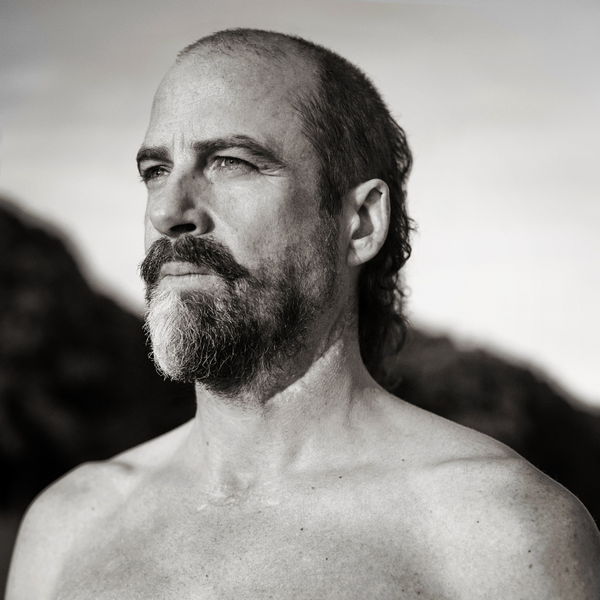 Myles O’Reilly is a musician, composer, and filmmaker from Dublin. Since first lifting a camera in 2010, multitasking O’Reilly has filmed, directed and edited over 100 music video promos and 20+ music documentaries of Irish musicians at home and abroad, some of which include Glen Hansard, Villagers, Imelda May, Lisa O’Neill, Ye Vagabonds, Sinead O’Connor and Lisa Hannigan, alongside other international artists such as Hollywood soundtrack virtuoso Ernst Reijseger, Icelandic artists Soléy, Múm, and Amiina, US soul phenomenon Janelle Monae, and UK folk trio The Staves. Early life as a working musician began for Myles in 2003 with the band Juno Falls. Signed for two albums by Sony UK and then V2 records, Juno Falls disbanded in 2010.

Always evident in O'Reilly’s music documentary film work has been his deep adoration and passion for music but most important to note, having once been a working musician himself, for over a decade his willingness to prioritize his subject’s love for performing music above his own is perhaps what is most poignant about this long-overdue role reversal. "It took a pandemic lockdown for me to have nobody to cast a lens on but myself".

"At 10 years old I was pretty much the same person I am today. Watching my Dad make bad television, thinking I knew how to do it better. Impersonating my favourite pop singers". Myles’ mother Monika championed his creativity, perhaps to a fault, especially his singing, "I got away with murder in school. My teachers told mum I showed no interest in any subject and was certain to fail my leaving cert but it didn't matter to her, as long as I kept singing". Most parents regularly check on their children to make sure they're applying themselves to homework, "Mum would pass my bedroom door and if she heard me belting out a song, I was left alone".

Signed to a major label in his mid 20's, the reality of the music business hit Myles hard in 2008 in a global economic crisis. His label V2 records, home to his favourite band Elbow, suddenly and without warning liquidated. "My album was due to be released the day I read about their bankruptcy in the paper". It was the catalyst for Myles turning to his second love, photography, and film but he would persist with music, only as subject matter for his inquisitive lens.

"Mum died from cancer in 2013. I made a promise at her deathbed that I would sing again" but no sooner had the tragedy of her loss occurred than he himself suffered a life-changing near-death accident. "It took me over a year to learn how to speak again without slurring every word". In a collision with an extremely violent bacteria, Myles lost the use of half his tongue. "The doctors told me I would eventually regain my speech but articulating certain words would be a permanent difficulty for me. So that was it really. I had no more hopes for singing". The pandemic of 2020 had its challenges for everyone, but with Myles working specifically in music, there were several projects evolving that weren't just put on hold but cancelled outright. "The first two weeks on the sofa staring at the ceiling were the longest two weeks of my life. I was completely grief-stricken". Given that his previous dice with mortality was compounded by a battle with his immunity, in lockdown he was 'Cocooning', and not taking any chances. "I went from being constantly on the road, to suddenly being exiled at home.

“My wife Aideen took to drawing and painting, but I didn't know what to do with myself". In a moment of inspiration, he thought to text his neighbour Rod, to ask if he had any instruments lying around that he could borrow. "Moments later Rod knocked on my door wielding a Moog synthesizer. It had a hundred buttons. I thought to myself, this is perfect. It'll take me ages to figure out what each knob does. A perfect time filler". The album title track Cocooning Heart was written and recorded that night. "Flood gates opened. I was in my attic, whispering into a mic so my wife couldn't hear me. There were moments when I cried profusely. I was reunited with the act of writing music, and nothing else mattered. Every lyric of that song is exactly what was on my mind that night, in that reunion".

Indeed every track on Cocooning Heart does carry a feeling as though it was recorded in the intimacy of a home, late at night. The gentle whirr of a laptop is accompanied by a whistling wind noise from outside, where cats can be heard fighting. A kettle is warming up. The dull racket of a shower from next door. In listening, the listener is very much transported into Myles' attic. It's an ode to life within those walls, and to living there with his wife.

As soon as the album opener starts, we are surrounded by the wave of peace and calm. Another key factor of this album is intimacy. In the world where many are screaming in order to get noticed, Myles plays the card of whispers, an absolute honesty, exposing his bare heart to the listener and inviting whoever is interested into his world. Ambient music he creates heals the soul, makes you stop running around, leave the outside world aside for the duration of the song and just be in the moment. Grateful to be alive.

"Shine" is an autobiographical composition, you notice that in the lyrics "I had a voice and my mother wanted me to shine"

Love is the main theme of the album that connect all the songs. You can feel all the emotions even without vocals.

The transcendental sounds of "Ponte 25 de abril" enter your soul, you nearly feel compelled to take a deep breath and just be, here and now.

"Singing in the shower" is the most intimate track of the whole album. It's clear whom it's written for and about. The lyrics aren't explicit, they're playing with the listener's imagination, see the example "If I can touch you with a song I'll write a song every day"

In the liner notes of the album, O'Reilly expresses gratitude to Fergus O'Farrell, the late frontman of Interference saying "to the person who from beyond the grave finally pushed me to make this album, the late Fergus O’Farrell. You passed at the age of 48 years with only one wish, to finish your album. So here I am after 48 years, releasing mine."