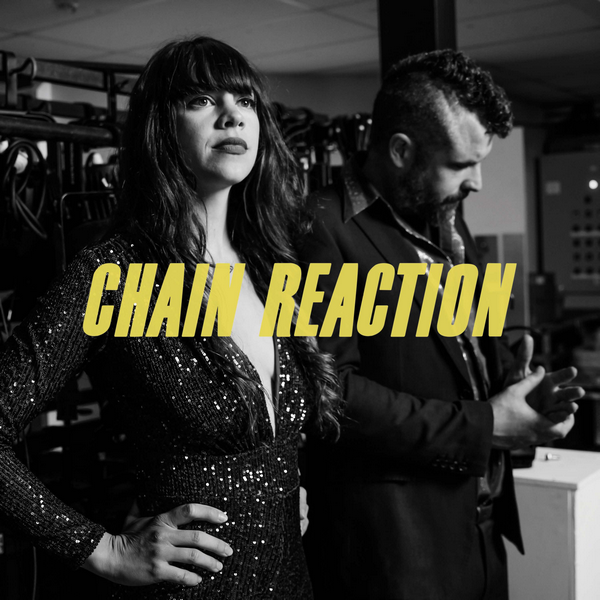 To date, Mick Flannery has released six studio albums, three of which reached No. 1 status in Ireland. His last offering in 2019 was widely lauded as his finest to date: ‘Mick Flannery has a voice for the ages, a complete Master of his craft’ cited by Clash Magazine, whilst The Sunday Times said he “conjures up exquisite story-telling’.  Having wowed huge festival stages over the past few years, moonlighting with Irish dance band ‘King Kong Company’ and accompanying the queen of traditional music Sharon Shannon on her international tours, Susan has spent the last few years honing her craft as a solo performer. A songwriter of hidden depths, with a timeless voice that is equal parts balm and blowtorch. She is audacity personified, a free spirit. A real performer.  As of now she is Ireland’s best kept secret, however with the release of ‘In the Game’ that is guaranteed to change.

In the Game is a collaborative album by Flannery and O'Neill, to be released in September 2021 (pre-order album here). They now release first single from the album,  Chain Reaction, showcasing the pair’s inimitable vocals; incredible on their own, spellbinding together.

This new single follows their 2020’s duet ‘Baby Talk’, which won ‘Best Original Song of The Year’ at the RTÉ Radio 1 Folk Awards and has racked up nearly 1 million streams to date. The pair’s compelling live performances on both The Late Late Show and Other Voices ‘Courage’ were widely lauded as performances of the year.

Chain Reaction offers the first glimpse at an album that documents a couple’s coming together and falling apart, offering up longing, redemption and equal measures of seduction and sorrow, desire and despair.  Of the track, Susan says “This is the sweet one, the call and response. There is a feeling of love and balance here as both voices verbalise the same lyrics, thoughts and gratitude.”

Mick adds “This song arrived at night/morning early in pandemic lockdowns. It was partly inspired by hopeful talk of a “reset” and/or environmental benefits to a great slowing of human activity.”

Mick and Susan recorded in Co. Cork, with Christian Best engineering all the Irish musicians as well as playing drums on the track. Tony Buchen then took over producing duties in Los Angeles, bringing in various players including ‘Death Cab for Cuties’ Zac Rae on Wurlitzer duties. The infectious feel-good video filmed in Co. Clare and directed by West Cork Director Christopher Luke.

The pair have also announced a string of Irish shows in support of the new record, happening October and December 2021. Including Cork Opera House, Dolan’s Warehouse, Limerick, and Whelan’s in Dublin. More shows to be announced soon.

"You spread a hopeful feelin

Through a shadow to the sun

You spread a hopeful feelin

Through a shadow to the sun"