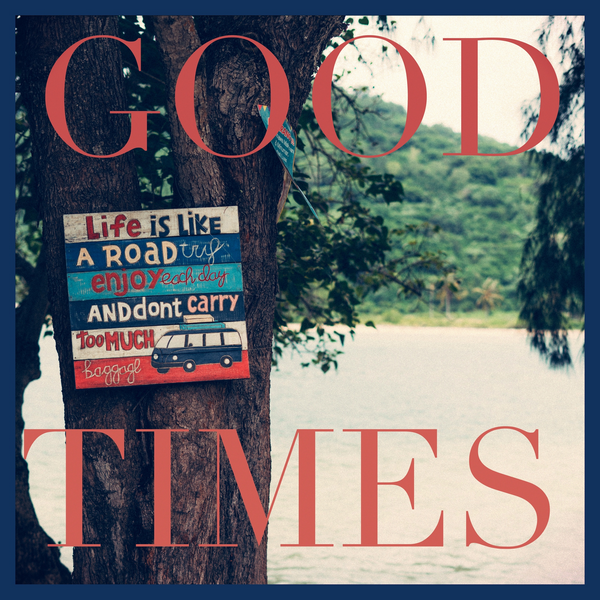 If there is a modern folk-pop artist who has seen the harsh realities in life, it is Michael Lane himself. As a US soldier in his twenties, sent to Iraq and Afghanistan, Michael was forced to live at cruelty . Successes such as two top 50 songs in the German charts, four albums, international tours and the single "Liberty" as the official song of the 2015/2016 Four Hills Tournament, Europe’s biggest international ski jump event, have made Michael Lane, a German-American, known to the public. In addition to his work as a musician, Michael Lane is currently also active as a songwriter for production music and as a music producer in his remote "Studio Waldblick“.

His latest single Good Times (what an appropriate name!) starts as a typical upbeat pop number, bringing the cheerful summer vibe in. And it stays throughout the song. The message is plain and simple "enjoy the life when you can, don't be scared to live".  The interpretation of this up to the listener but we all know how unpredictable life can be and in the end we regret things we didn't do instead of those we did. In a way, this song is asking us not to follow the rules all the time or not to be what evebody else want us to be but be ourselves, unleash our inner true being.

Whats life if you cant live life for free

everybody hurts dont give up and run away"