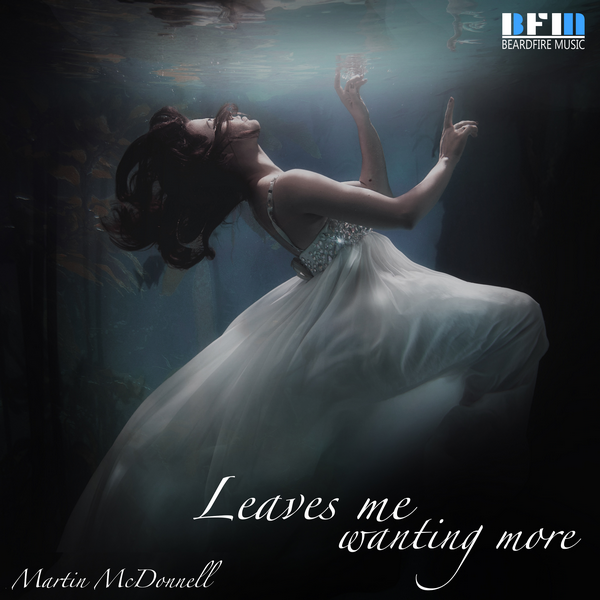 Although Martin McDonnell, singer/songwriter from Dublin, is just 18, he has already established himself among the rising stars on the Irish music scene. His mature songwriting and a remarkable voice has enchanted passers by on Grafton Street and gig bookers alike. Martin has played the famous Ruby sessions (previous performers include the likes of Glen Hansard or Hozier to name a few) and showcases at Wiley Fox, The International Bar, supported celebrater Irish songwriter Mick Hanley at DC Music Club. His previous single Like You Did Something Wrong showed the rock side to his songwriting and that led to a uniquely produced music video done by Picture Mode Films. Martin is now back with his third single ahead of his headline show which takes place in Whelan's on February 18th.

This time, he's not alone. He's joined by UK Voice stars, Twins Katie and Aoife and their harmonies really elevate the track to another level. It really shows you what happens when three voices become one.

Everything starts with the guitar picking and McDonnell's heartfelt vocal before turning into a catchy pop tune. It not only proves how versatile the singer is but shows the maturity of his writing. The song is optimistic, the line in the chorus  "every time I taste your lips it leaves me wanting more" clearly shows there's a hope of a relationship.

The arrangement of the song might be catchy and McDonnell's vocal shines above it but we still have the impression there's much more to this young man's talent that hasn't been discovered yet. He keeps tempting his listeners so all we can do is wait. Wait for something that shows the talent in its entirety.

Martin McDonnell's show in Whelan's was moved from upstairs to the main venue due to demand. All proceeds will be donated to Irish Cancer Society.