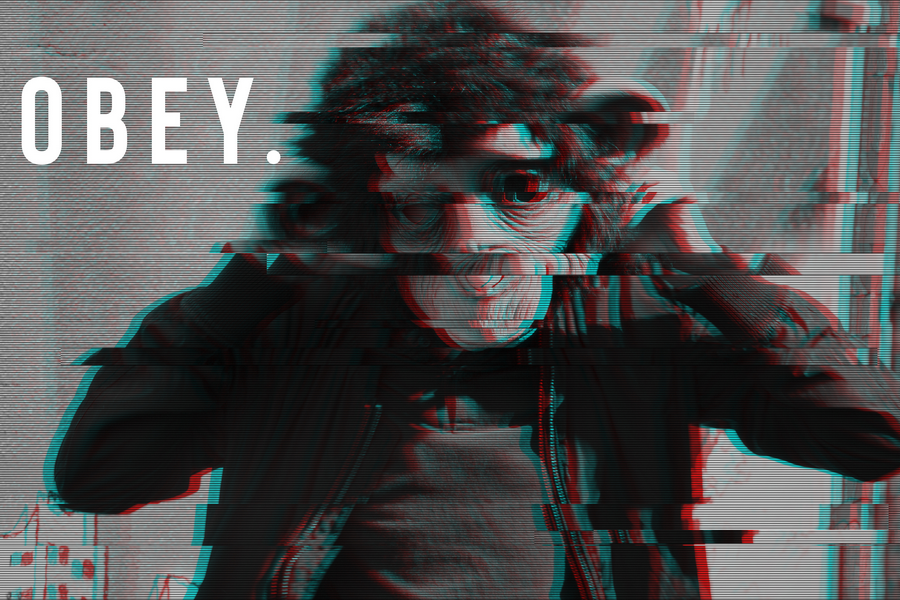 Dublin based artist MARCUS mixes influences of Frank Ocean, Amy Winehouse with Skepta and Mos Def, Marcus has created a unique, alternative, urban pop sound. OBEY was written over a year ago about an on/off relationship Marcus was in. It talks about how even though someone can hurt you it doesn't change how you feel about them. Having dropped out of college in 2015 Marcus started writing songs and began gigging continuously around open mic nights in Ireland. The love of performing and songwriting took him to London in 2016 where he honed his craft while playing any and every night he could. OBEY is his debut single.

The song starts with the guitar strumming and the track is slowly becoming an atmospheric, pop-influenced composition. The lyrics aren't much complicated yet leave a lasting impression on a listener. Impression of something worth being paid attention to. The mix of influences creates a unique sound making Marcus recognizable among the majority of singer/songwriters with the guitar.

With only a shoestring budget to work off, himself and the delivery driver at the takeaway he worked at, tried whatever ways they could think of to gather the money to make the cinematic video for the single. You can watch the result below.