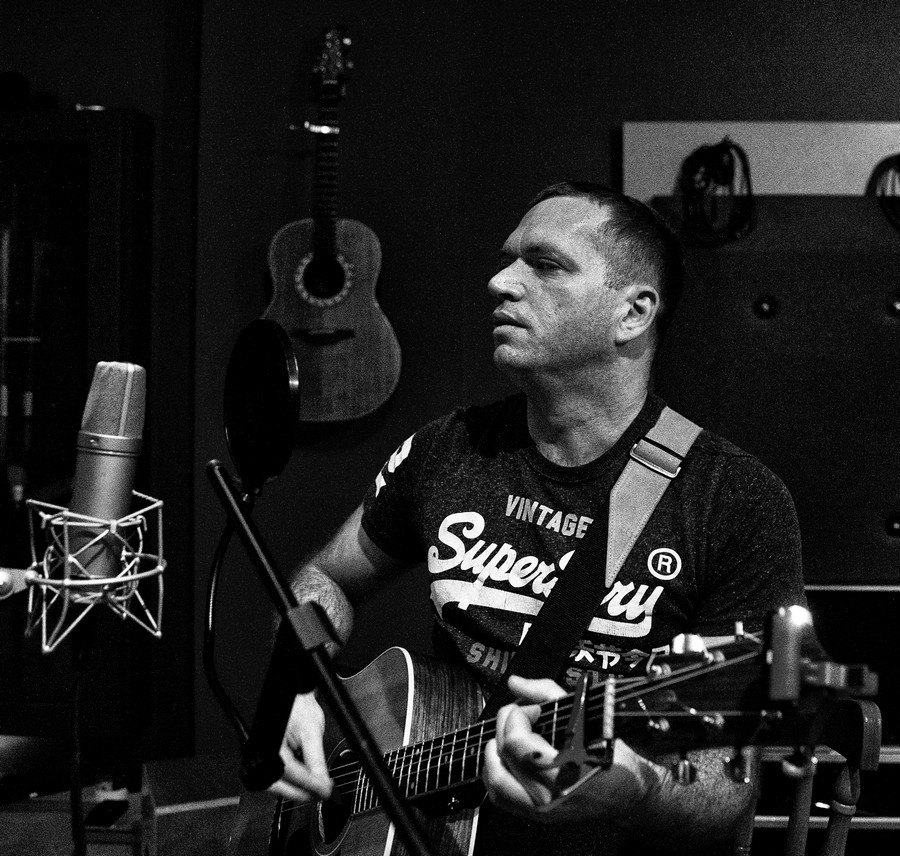 Marc Kavanagh is a singer/songwriter from Dublin who has had a passion for music and songwriting since he was 16 years old. A self-taught guitarist and singer,

Kavanagh's music is inspired by the music of David Bowie, U2, Pink Floyd and Chris Cornell. His debut album As We Rise And Fall is due to release in March 2018.

Find A Way is a single from the aforementioned upcoming album. As the title suggests, the song asks the question if we find the strength to be ourselves and become what we want to become, pursue the path we want to. It's not always easy, it's literally about  " finding the way." The song has a bluesy mood highlighted by the saxophone played by Ben Castle who has played with many big names on the music scene.

Marc Kavanagh clearly demonstrates his vocal abilities in this track. Keep your ears out for more, you won't be disappointed!