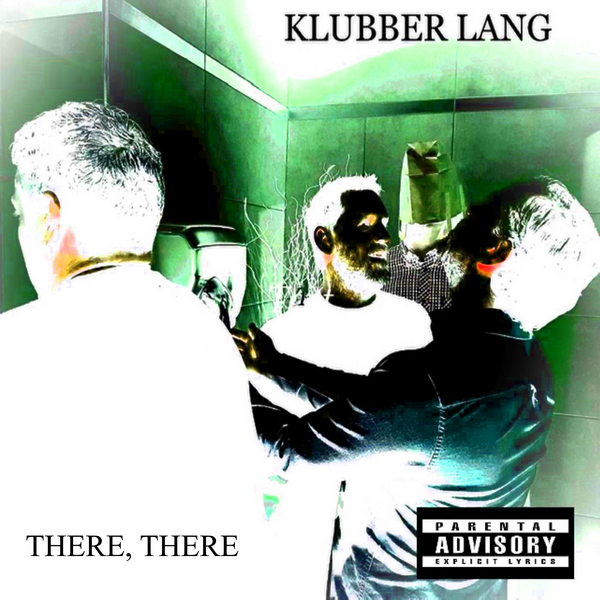 FIFA Records are delighted to announce that ‘Klubber Lang’ will be the latest addition to the FIFA Records roster. Since its founding in 2005, Cork label ‘Forever In Financial Arrears’ or FIFA Records as it is more commonly known have continuously worked with exciting new Irish talent (Fight Like Apes, One Morning in August, The Vincent(s), Hope is Noise, Dae Kim, Lorraine Nash) as well as releasing material from established names on the Irish indie scene such as The Frank & Walters, Emperor of Ice Cream, August Wells, Power of Dreams and Whipping Boy.

In what is already a busy 2021 for the label which will see further releases from many of its roster and in continuing its policy of unearthing gems and working with some of the best in Irish talent FIFA Records are delighted to announce that Dublin band, Klubber lang will be joining the FIFA roster. With label founder Ashley Keating stating, “We think Klubber Lang will be an excellent addition to the label and are really looking forward to this partnership”. “The guys have been on our radar for a while, the energy, attitude and melodies in their music really excites us, we’re delighted to have them on board” added Eddie Kiely who co-runs the label with Keating.

Simple and catchy melody of the latest Klubber Lang release There, There slowly creeps under your skin and you will be moving your body along before you know it. The guitar riff truly stands out and demands attention. The vocal is aggressive yet it feels natural and appropriate to the track at the same time.