Kern - The Left & The Leaving 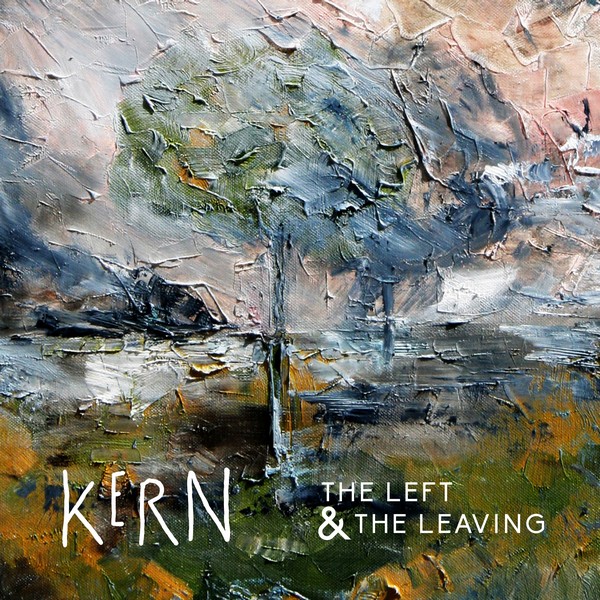 County Louth favourites Kern are back with their eagerly awaited second album, a follower to the critically acclaimed debut False Deceiver. The Left & The Leaving is a similar showcase of the band’s unusual mix of personalities: Barry Kieran is a former Leinster champion fiddler, steeped in the raw, pure music of Oriel; Brendan McCreanor is an uilleann piper of rare passion and versatility whose distinctive playing is at once both modern and rooted in tradition;and SJ McArdle is a critically acclaimed songwriter and singer who has previously toured and recorded internationally. Along the way the band have also played shows in Germany, Canada and the US, including at Milwaukee Irish Fest and Folk Alliance International in Montréal. The band also won the 2018 Temple Bar TradFest showcase

Kern’s music is a distillation of skillfully executed traditional elements - including a deep respect for native songlines - combined with fresh and often raw contemporary perspectives. Mining the deep cultural seams of their native Louth, the band presents thrilling interpretations of the music of the past and blistering, sometimes heart-wrenching new songs and compositions. The eclectic weave of their music is a result of their myriad influences and diverse formative experiences and backgrounds.

The distinctive vocal of SJ McArdle tells us stories of love, longing, war, heartbreak and hope. Barry Kieran's exquisite fiddle playing takes us right to the centre of the stories and makes us deeply emotionally involved. McArdle's vocal is evocative when needed (Little Things), Brendan McCreanor's pipes add the unmistakable trad touch to all the songs.

It's the musicianship and stage presence that makes you fell in love with Kern. Wherever you maybe they bring you back to the Emerald Isle. Perhaps with a bit of nostalgia in the songs.