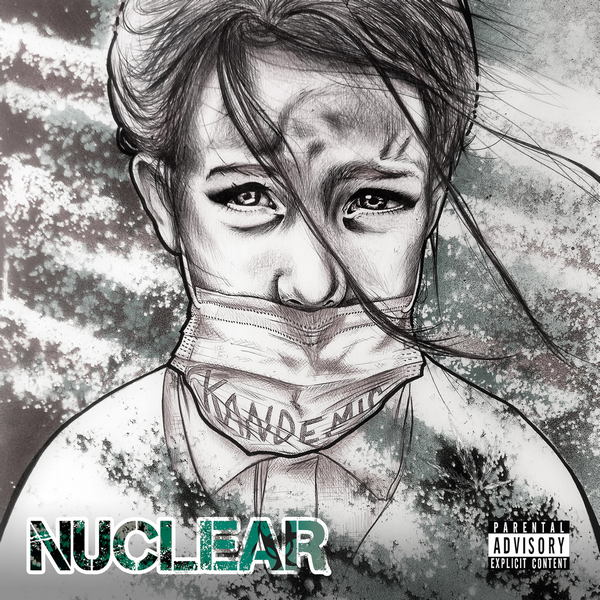 In the midst of a global pandemic, and what we can only call a crushing year for so many, four musicians got together to kill some time by making music. It had been their passion individually for decades. And with what felt like never-ending lockdowns, the one thing they had was time. With diverse experience and backgrounds in folk, rock, hip hop and reggae, the music started to take shape, and Kandemic was born. With everything going on in the world, it became clear from the very start that Kandemic had a lot to say and a story to tell. As one lockdown was followed by another, the band kept writing and recording music. And six months and thousands of cans of beer later, Kandemic realised they had an album in their hands and a message from far beyond the stars.

Rock, punk, hip hop and reggae, and swapping between English and Italian languages, Kandemic's sound picks from the past and sets out to make something new. Band members from Helsinki, Milan, Rome and Venice now call Dublin their home.

You know something unusual is coming when the first words you hear in a song are " Listen, my phone is not working anymore."  This is how the latest release from Kandemic, Nuclear, starts. Once again, the distinctive vocal of JP Kallio sets the tone of the track. It starts slowly, the piano brightens the mood before it turns into the dark, guitar-driven piece where the end is cut abruptly, unexpectadly and the listener is left wondering what's next.