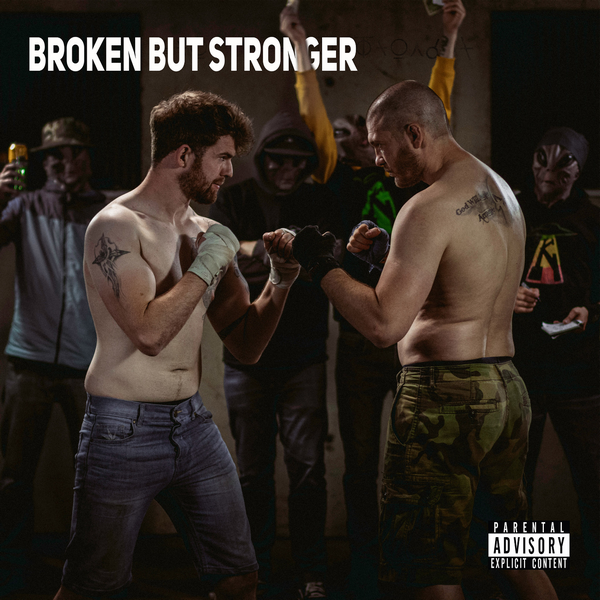 At the end of their latest single Broken But Stronger we hear a statement "Kandemic - stronger than ever" and it just summs everything up. The band's releases are getting bigger and better with every single new thing they put out. Sharp guitars have become their trademark and without JP Kallio's vocal the band wouldn't be what it is. There's confidence pouring out of the every note, certainty that  "what doesn't kill you makes you stronger". Since they emerged on the scene, Kandemic have made their mark. And they're just getting started.

"another day older, brother gets bolder"