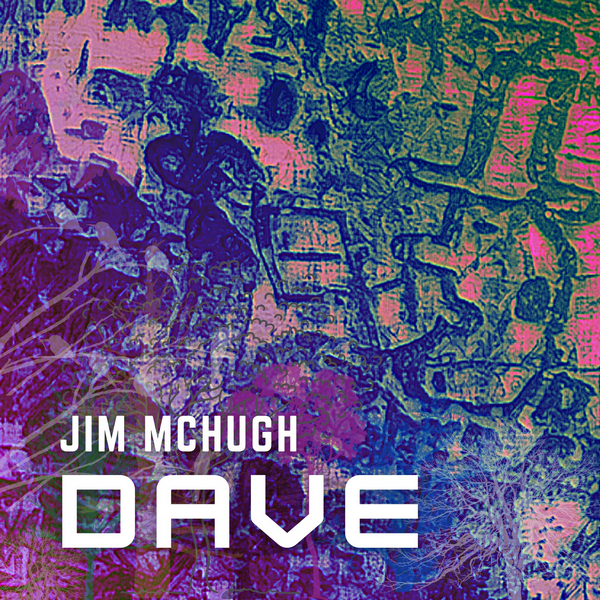 Monaghan singer-songwriter Jim McHugh is back with his new single 'Dave' and a first taste of what's to come from his upcoming third album 'Pretending To Wake Up', due for release May 28th.With this new single McHugh lets us hear how he has progressed his rocksound in an organic way, never wavering from his roots in crunchyguitars and anthemic riffs but always developing as a songwriter andraising his game sonically. Working alongside producer Alex Borwick (Parliament Funkadelic,Catfish & The Bottlemen, Niamh Regan, Lankum) and session musiciansPaul McCabe (bass) Paul Sherry (Electric Guitar) and Butch McNeill(Drums), McHugh brings a new dynamic and alluring sound to the rock genre. About 'Dave' Jim says...."In an original story of misspent youth, Daveunveils my interactions with a friend who was known for being on thewrong side of the law on numerous occasions."

McHugh's previous releases have been added to RTE 1's Recommends list,been premiered by Hot Press Magazine, been Album of The Week atKCLR, been All Out Local Song Choice at LMFM and had extensive regional, national and international airplay. With this new release he is whetting his fans appetite for an exciting new album and what will surelybe a live set that will have any room in the country strumming their airguitars and banging their heads to the sweet riffs!

Dave starts off with a steady riff that shows the true rock side of McHugh's work. It  already has that "bad boy" air about it even before the vocal comes in. McHugh's vocal is dynamic, putting all the energy from his body into the song and it pays off, the result is strong. The riff leading us throughout the song maybe the main thing you're gonna remember.