Jamie Mc Donald: The making of the new album is both challenging and liberating process 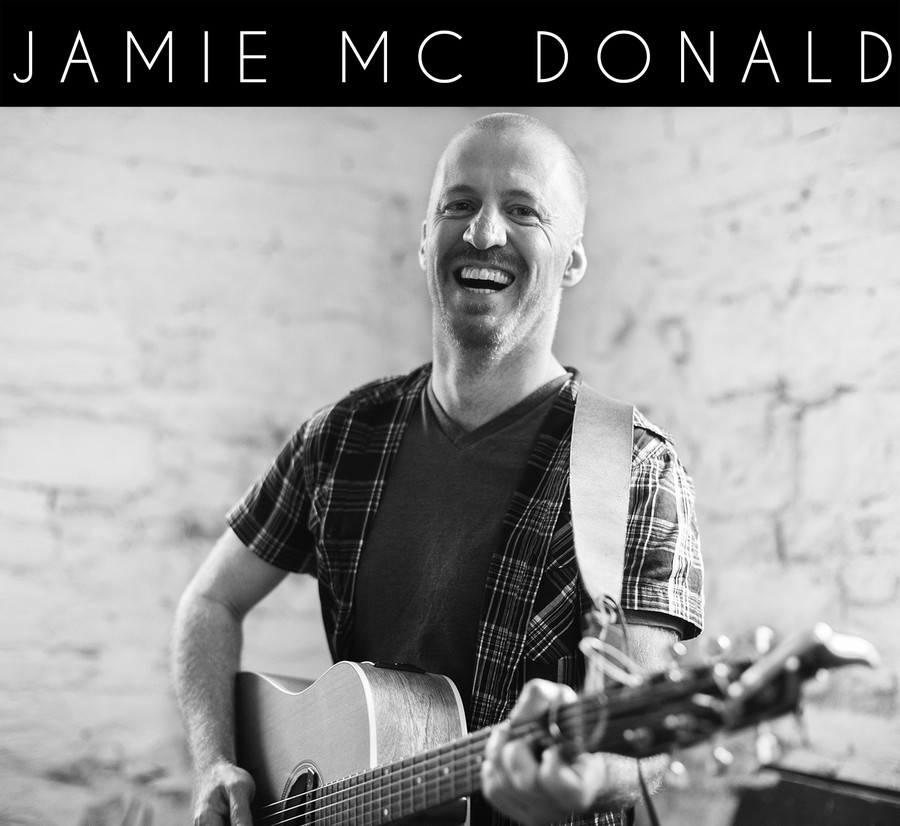 Jamie Mc Donald is an Irish musical solo artist who has been performing for much of his life. After almost 20 years of gigging, writing, recording and touring he is now releasing what will be his first Irish recorded album. Maladies Of Country & Soul will be released in July 2017.

Tell us about the new album

The new album Maladies Of Country & Soul has been a long time in conception, writing and creation. While feeling very new and fresh to me it also fulfills two long term ambitions of mine as an artist. Firstly, I am recording it in Carlow, my hometown. I have never recorded a full studio album in Ireland let alone Carlow so it is very exciting and special for me to do so. The songs have echoes and nods to a certain kind of homecoming on both a spiritual and physical level. Many of the characters are shades of what I see around me in the world and in Ireland in its current states.Secondly, I am working with Damien Mc Donnell an utterly amazing multi-instrumentalist and luckily a very dear and old friend (or cheap and not too old if he prefers). We have done countless gigs together over the years at home and abroad so its about time we out something down for posterity. His playing and presence is constantly making me up my game and has taken many of the songs in directions I had even begun to imagine.
One other unique factor on this album is the crowdfund aspect. Through fundit.com I am raising the funds and awareness of the albums recording and release. So far I have had an amazing response to it and I really look forward to sharing the project with everyone.
You can read about donate to the campaign at http://fundit.ie/project/maladies-of-country-soul

You have lived in Bulgaria, Spain and now you are back in Ireland. Time for coming home?

In some ways yes, it is a homecoming to Ireland. As I mentioned this is my first time recording a studio album here. In other respects it seems like one more stepping stone in life for me and my small family. I try to let things flow and so who knows where this step will take us. Nonetheless I am enjoying bumping into family and friends and spending good time with them.

It is a fine collection of songs, elevated by my experiences and the playing of all the musicians involved. A record to make you shake your ass and perhaps make you think too.

What is the difference between this album and your previous recordings?

The principle differences between this album and the last or any of my previous recordings is principally my comfort with the discomfort of being an artist. To this ends I embraced many new musical ideas and employed a producer to take the helm. David Ayers of band Red Snapper has a great brange of musical influences and is a more than accomplished musician in his own right. With a producer of his calibre I have been able to focus more on my parts and react more to the other musicians playing. This all represents both a more challenging and liberating process for me.

What does the word „music“ mean to you?

Who are your influences?

My first love in music was the Irish folk songs my Dad played and Beethoven. Since those early beginnings my big inspirations are Van Morrison, The Band, John Martyn, Leonard Cohen, David Bowie, The Smiths, The Buckleys, History, Murakami, Movies, David Lynch, Rumi...and life itself.

Your plans after releasing the album

After releasing the album I will take it out on the road both here in Ireland and in Europe. As part of the fundit campaign I hope to be able to bring as many of The Number Nein out on the road as is financially possible. Playing live is really where we get to turn music into a different artform, exploring, sharing and reshaping the wondrous sounds we have laid down on record.
All the dates will of course be posted on the fanpages
https://www.facebook.com/ManFromCarlow
https://www.facebook.com/TheNumberNeinOfficialFanpage