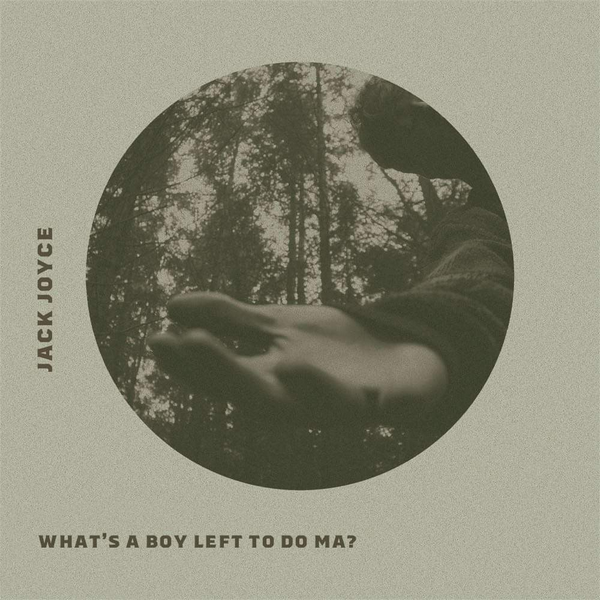 Jack Joyce a 19 year old, Dublin based up and coming unsigned Irish multi instrumentalist singer-songwriter who first embarked on his music career at the age of sixteen when he began booking and performing gigs in local pubs and clubs. From a young age, Jack has been composing his own songs and released his debut demo EP, Get Down, in October 2018. His sound delivers a unique acoustic, indie-pop style.
His cleverly crafted lyrics blend wit and poetry to create a perfect balance between insight and humour. Drawing influence from the epic works of Arctic Monkeys, Pulp and Leonard Cohen, Jack Joyce’s song-writing is something to be experienced. Jack spent the beginning of the summer of 2019 busking and backpacking around Europe, seeking out new inspirations and sounds for his next EP  ‘Big Sexy’ release date yet to be confirmed. Following his return he sold out The Vintage Room in the Workman's Club. He followed this by opening for Cassia upstairs in Whelan’s and playing a slot at the New Year’s Festival in Dublin.
Earlier this year Jack featured on Mute The TV band’s hit  debut single ‘With You’ which got a good number of airplays around Ireland, followed by his current single ’56 Roadster’ released back on 7th August.  Now he's back with the new single called What's a boy left to do ma?, a second single from his forthcoming EP. This upbeat and energetic song follows the story of a relationship between two people that is doomed to fail. However, the relationship's imminent collapse is not feared by the lovers as this song celebrates that modern love is more about fun then monogamy.

The lyrics are mature beyond the singer's years, the song itself is catchy and easy to listen to. Feels like an ideal tune for the summer. Could well be about one of those summer flames that we all know, most of which don't last. The track clearly shows Jack Joyce's potential as a songwriter and we can only wait to see what he comes with in the future.