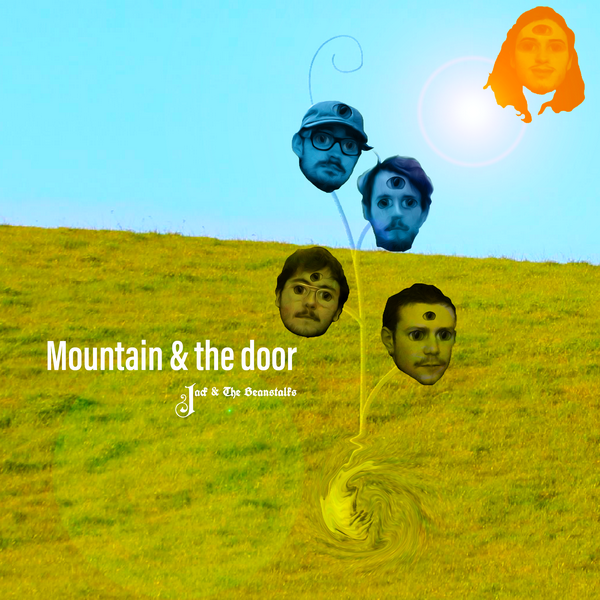 Jack Joyce is a Dublin based up and coming multi instrumentalist and singer-songwriter who first embarked on his music career at the age of sixteen when he began booking and performing gigs in local pubs and clubs. From a young age, Jack has been composing his own songs and released his debut demo EP, Get Down, in October 2018. Jack Joyce’s sound delivers a unique acoustic, indie-pop style. His cleverly crafted lyrics blend wit and poetry to create a perfect balance between insight and humour.

Drawing influence from the epic works of Arctic Monkeys, Pulp and Leonard Cohen, Jack Joyce’s song-writing is something to be experienced. Jack spent the beginning of the summer of 2019 busking and backpacking around Europe, seeking out new inspirations and sounds for his futher music releases.. Following his return he sold out The Vintage Room in the Workman's Club. He followed this by opening for Cassia upstairs in Whelan’s and playing a slot at the New Year’s Festival in Dublin.

Early in 2020 Dublin based singer/songwriter Jack Joyce  featured on Mute The TV band’s hit debut single ‘‘With You’’ which got a good number of airplays around Ireland. Jack released his debut solo single in 2020 (‘’56 Roadster’’) released back on 7th August 2020 and his second single (‘’What’s A Boy Left To Do Ma?’’) back on 9th October 2020 followed by his third single release (‘’Electric Love Letters’’) released back on 18th December 2020. Jack released his fourth single (‘‘Tai Chi’’) back on 5th April 2021 , following that he released his fifth single ( ‘’At the End of the Day’’) on 17th June 2021 and his sixth single ‘’Black Cat by the Bins’’came out on Friday 3rd September 2021. Now he returns with his latest offering Mountain and the Door.

The song sees Joyce's sound evolving further and developing the heavier rock sound he showed on his previous single. The rock drums and guitar driven arrangement suits his vocal very well and the high energy is felt throughout. The lyrics are a bit overshadowed by the loud music and therefore difficult to understand which is a pitty as Joyce had proved himself as a talented writer in the past.