HUSH - If You Smile (Recycled) 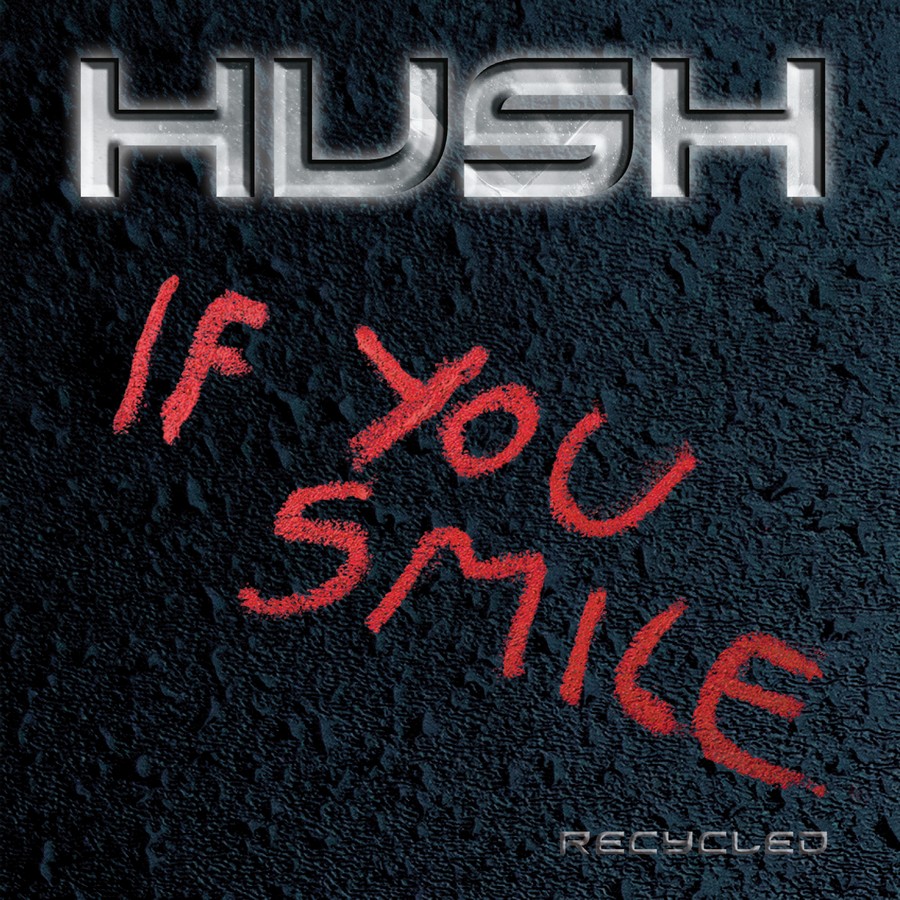 HUSH is a Norwegian melodic rock band formed in 1998 by Kenneth Kristiansen (guitar) and Patrick Simonsen (vocal). The band has extensive experience on both national and international scene. To this day, HUSH has recorded 4 albums. As for November 2018 and to mark the 20 years on the scene, they're re-releasing their debut album If You Smile. The drums, bass, guitars and some vocals have been recorded again in the autumn of 2018.

HUSH are definitely more focused on guitars than keys, opposite to most of the other bands in the genre but the result is impressive and it feels like this is how it's done.

Opening track Talk To Me is a melodic rock classic, with a catchy riffs and steady drums.

Believe is a catchy tune, strong riffs, powerful lyrics with a positive encouraging message "keep on believing, one day you'll reach your dreams..." that makes you sing along whether you want to or not. And Kenneth Kristiansen really shows his guitar skills here.

Piece Of The Action slightly differs from the typical melodic rock song. The bluesy feel suits the song a lot and the overall result is nice, nothing is forced.

Let It Rain is a beautiful piano ballad that slows the tempo of the album a little. But without lowering  the quality. Simonsen's distinctive vocal delivers a gentle love song, one of the highlights on the album along with She Will Be The One.

If you're looking for a classic melodic rock band that is capable of fine songwriting, look no further. HUSH are still going strong.