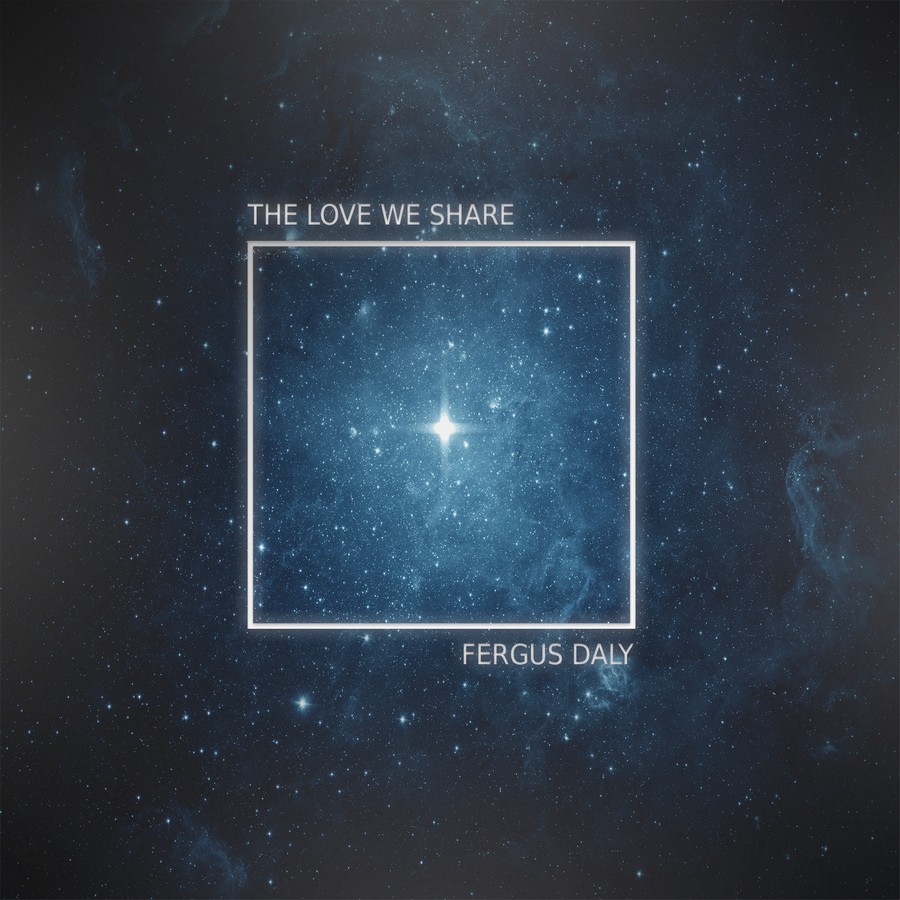 Fergus Daly is a Leitrim-based, Dublin-born upcoming singer/songwriter. He has recently recorded his debut EP in Jealoustown Studios and released the debut single, The Love We Share  on December 17th 2017.
In terms of genre, his music is best described as indie-rock. His influences can be found in U2, Oasis, The Verve, Led Zeppelin, Pink Floyd, The Cure, Blur and Smashing Pumpkins and also in Leonard Cohen, Bob Dylan, David Gray and Ed Sheeran.
They say every cloud has a silver lining and that's exactly what Daly's single is trying to tell us. Although the lyrics might be sad but hopeful - musically the track is upbeat and tries to tell us everything will change for the better. Daly's vocal captures the emotional content of the track.
Even though he started writing his own material in 2016, Fergus Daly has a lot to offer and can look forward to his full album.
Tweet