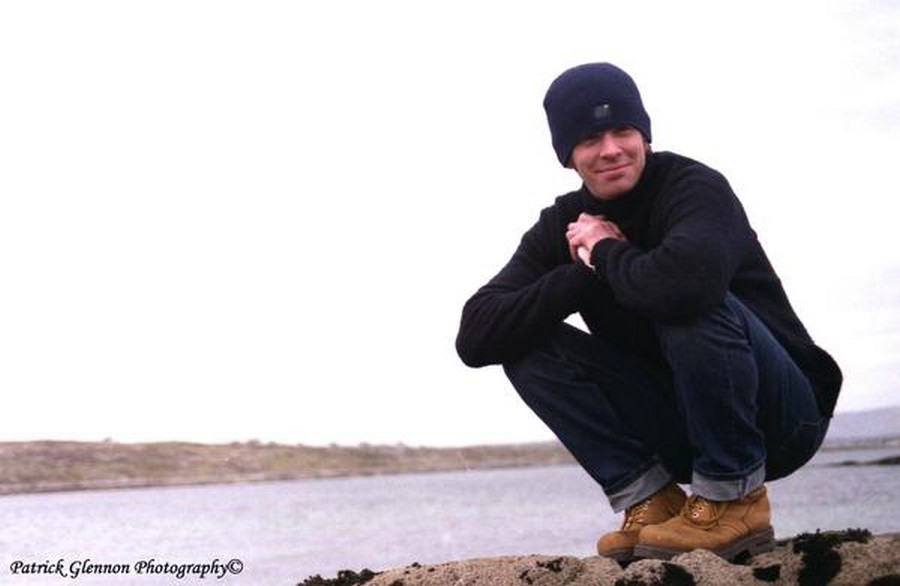 There are some musicians whose career lasts for decades but there are others who didn't have such opportunity but their contribution to the music scene is priceless and people remember them forever.

Michael "Mic" Christopher was born to Irish parents in Bronx, New York on September 21st 1969. Three years later the whole family moved to Clondalkin, Dublin. Mic got his first guitar – a toy – at the age of three and then his first big guitar came at the age of twelve. He kept listening to his dad's stories of being in the army at the same time as Elvis. Mic had it clear, he wanted to be Elvis. He played mainly traditional music at school but everything changed at the age of 15 when he discovered busking on the streets. It's then when he met many musicians and, among others, his best friend, Glen Hansard.

Mic formed his band The Mary Janes in 1990, the band released two albums (Bored of their laughing in 1994 and Sham in 1998) and played at Glastonbury festival or in New York, participated in a charity project in Bosnia together with the organization Warchild. The band broke up after 9 years and Mic became disillusioned with music industry. Shortly after that, a motorcycle accident followed which almost cost his life. This event changed his way of looking at things in life, he became more optimistic which of course influenced his work. It was then when he wrote his most famous song "Heyday" which encourages us to enjoy the life the best we can. Mic's sister Maureen once said that "you can't be sad while listening to this song".

Mic then reconnected with his old friends and he and Glen Hansard continued where they once started, played together, toured USA and Europe. Just two of them and their guitars. After playing in Vienna in autumn of 2001 they started to make plans about recording an album together. When he returned from the tour, Mic received an email from his idol, Mike Scott from Waterboys, saying how Scott liked Christopher's EP "Heyday" and he invited Mic on European tour. An offer the songwriter couldn't resist.

Things were going even better he could ever imagine. On November 16th 2001 he played in Groningen in Netherlands, sold more CDs than ever before. He went for a drink afterwards and banged his head after falling down the stairs. Unconciousness followed and he never woke up. Mic Christopher died on November 29th 2001 at the age of 32. Before his sudden death he had been working on a solo album "Skylarking" which was later finished thanks to his friends and family and released in 2002 as his first and also last solo album.

Since then Glen Hansard dedicates every single new album to Mic and occasionally play his songs live. Damien Rice's album O is also dedicated to Mic. From time to time Glen and friends organize special concerts to commemorate this unique songwriter who influenced many musicians of his generations.