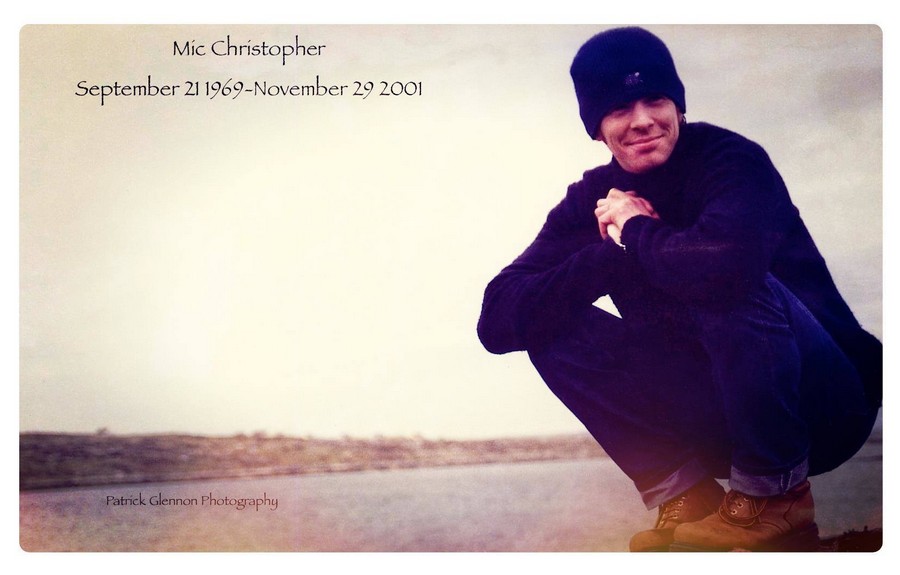 15 years ago Ireland lost one of greatest songwriters of his generation. Mic Christopher died tragically on November 29th 2001, aged just 32. To mark the anniversary, Glen Hansard gathered friends on Tuesday in Vicar street to celebrate music and life of the charismatic musician who had a huge impact on so many people.

Hansard opened the night with a classic and probably the best known song of Christopher's, Heyday. The packed house including Mic's parents Harry and Vaun and sister Maureen sang along. Hansard said he gathered friends that night "to celebrate the music of our heroes". He then invited on stage Colm Mac Con Iomaire on violin and Liam Ó Maonlaí on piano and together they played Vaj vaj, a song by late Fergus O'Farrell of Interference who passed away in February. Very moving moment. The audience could see tears in Hansard's eyes on various occasions. No wonder. A Northern Irish singer Bronagh Gallagher took over for her set and made the whole place dance. The deep connection between artists was obvious all night. The Lost Brothers, Mundy, Kíla, The Pale, Loah, The Mary Janes to name a few.

2016 hasn't been a good year, so many musicians passed away. Glen mentioned Fergus O'Farrell, David Bowie, Prince and a recent death of Leonard Cohen. He surprised the audience with a very special guest, Javier Mas who used to play with Leonard Cohen and who enchanted the crowd with his solo that turned into Who by fire. Few more Cohen's songs were sung and back to Mic Christopher and The Mary Janes then again. Matthew Devereux of The Pale sang Skylarkin' with Glen and that version captured everyone. Another surprise came with a young man whom Glen heard playing Mic's songs in café in Rathmines and invited him to take part in this special night. The name is Kieran Mulvihill and one thing is for sure: the torch has been handed to next generation of talented songwriters.

The night ended after more than five hours with everyone on stage singing Heyday with the audience. Everyone sang their hearts out for Mic that day.