Demi Michelle - All I want this Christmas (single) 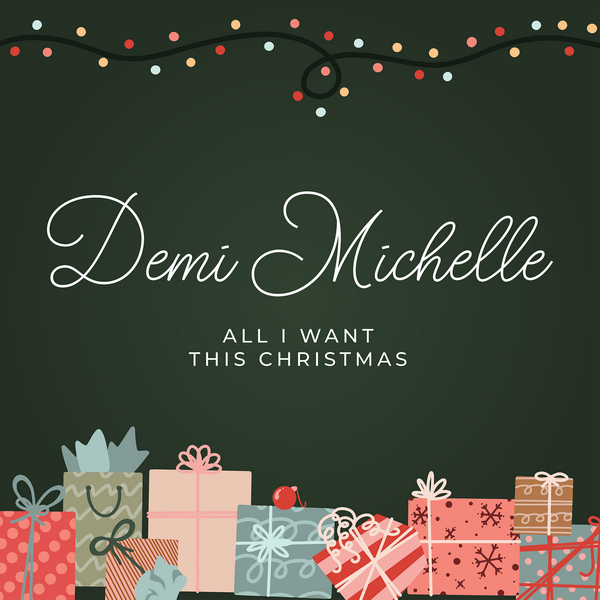 Demi Michelle Schwartz is a pop and country songwriter from Pittsburgh, Pennsylvania. From a young age, she has surrounded herself with music, playing piano, singing her favorite songs, and going to as many concerts as possible. While in college, she discovered her passion for songwriting and decided to turn her experiences into lyrics. The thought of writing a new song is always in her mind, and she can’t resist typing lyrics into her phone and recording melody ideas when she’s inspired. Her songs hold an authenticity that shows who she is, staying true to herself as a songwriter. Her debut single, “Into Focus,” captures the honesty she aims to achieve and sets the stage for her upcoming music. Demi has finished recording her debut album at The Vault Recording Studio. The album is expected to be released in the summer of 2021.

The song is a beautiful piano ballad that may bring tears to your eyes. Christmas is an emotional time anyway. Demi Michelle has a remarkable voice, her accent is truly striking and adds to the uniqueness of this song and of Demi as a performer. The lyrics have a nostalgic feel and they carry a deeper meaning than meets the eye. They talk about what's really important  and it applies not only to the festive period. it's not about gifts but about being with people you love and they love you back.