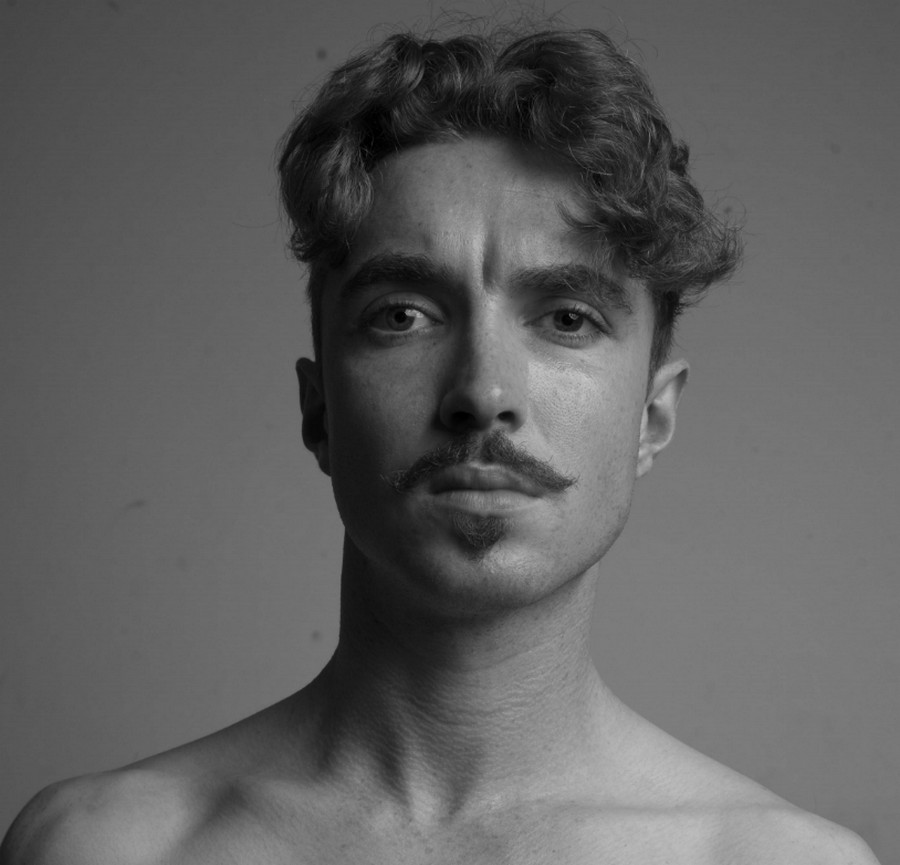 The Dundalk songsmith has already shown what he's capable of not only with his previous release, entitled Strip Me Bare Vol 1, but mainly through many live gigs including appearances at various festivals. The first release was like a fine chocolate bar - one piece is just not enough, you eat one and you want more.

And David Keenan nails it again. Just him and his guitar and you can't help but be amazed what can come out from a set up like that.
Matchbox clearly shows this young man is a mature artist way beyond his age. An unmistakable raw voice, powerful lyrics and recognizable guitar playing make him someone remarkable.

Have you ever wondered what would those who passed away way too young be doing if they were alive today? That is exactly what Keenan is asking in James Dean, a dreamy and poetic track.
"I had a dream James Dean was alive and well today, looking for a quite life, working for Irish rail."

Rise Up has that beautiful warm feeling of a familiar song. It plays with listener's imagination again and the sensation only grows as the songs goes on. It also showcases Keenan's vocal abilities and there's no doubt he's got it.

Nazareth House is another example of Keenan's outstanding touch for lyrics ("...the godfearing husband too afraid to go home to a wife with a knife...").

This collection of songs makes you feel you've travelled back in time. To the time of Joyce and other giants whose words continue to inspire. David Keenan remains himself, authentic, honest, true.

He's going to join Hothouse Flowers on their upcoming UK tour next month as well as Hozier at his Olympia theatre gig in December.