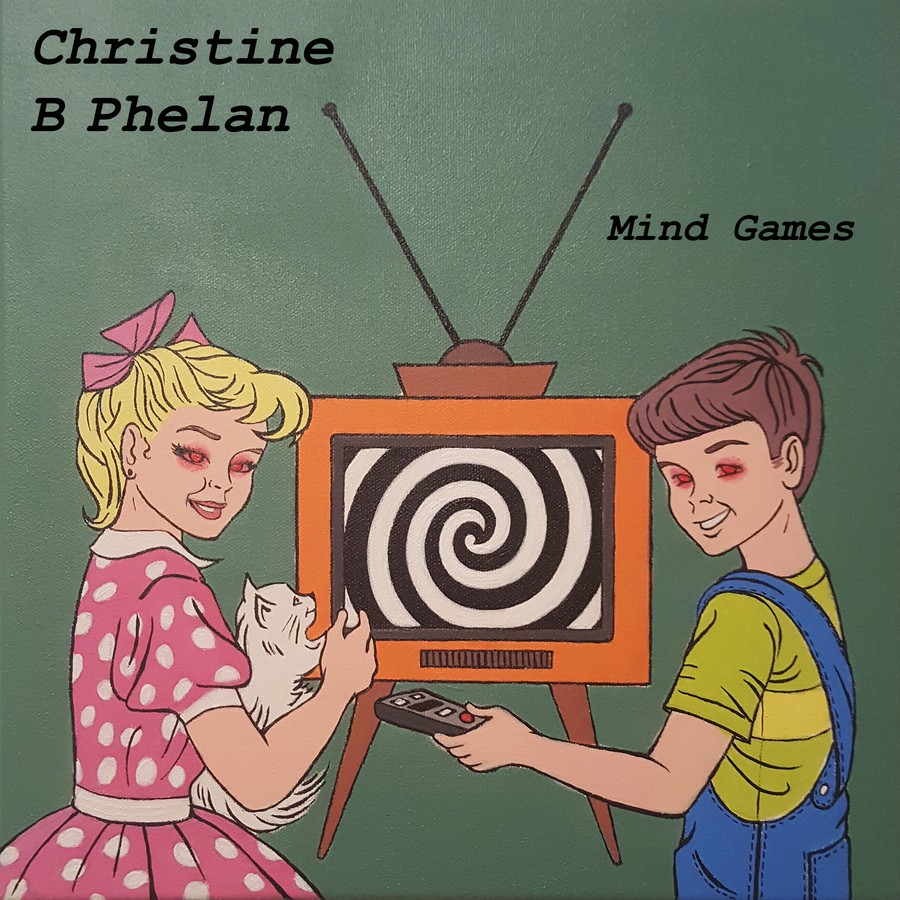 Christine B Phelan is a musician, singer-songwriter & producer from Cork, Ireland.She has spent the past ten years writing, recording and touring.  As lead singer/writer with indie band ‘Parallel’, she released two studio albums, after which she set forth as a solo singer-songwriter. She released her debut EP ‘’Sapphire’’ in 2015 which consists of elements of folk, blues, pop and country, depicting influences such as Gillian Welsh, Lucinda Williams, Imelda May and Sheryl Crow.

Christine continues to tour her original material both solo & with full band, opening shows for prestigious acts like Sharon Shannon but also holding her own on the live music scene headlining her own gigs at venues and festivals in Ireland, UK and Poland. Christine grew up in Cork City, Ireland, listening to her father's old records from the likes of The Beatles, The Rolling Stones, Simon & Garfunkel and Motown hits. She spent her summers in West Cork, a source of powerful beauty and inspiration. Christine shied away from the music scene until age 21, when she started a band in Cork called 'Parallel' who gigged intensely, releasing an Album, EP and Single/Music Video. After 6 years with Parallel, the band went their separate ways and Christine B Phelan decided to delve into the intimidating world of the original singer/songwriter.

Her second EP ''Mind Games'' includes four tracks featuring elements of blues, roots and gypsy folk. The opening track The Road Less Travelled has a country feel to it and definitely shows Christine as a singer with a potential. You get the impression she could sing pretty much any style. And sing it well and convincingly.

"Unspoken" is about friendship and what a "real" friendship is. You hear harmonies in this song (Mellany Morales and Christine) and this is also a symbol of a friendship that works.

Title track "Mind Games" follows a storyline about a girl who was being told what do but she made up her own mind and believed in where she was going. And we assume she succeeded. This tells us we need to believe in ourselves even though people around us might not like it. Because we are the first ones who need to be happy with what we do.

This album is a very enjoyable collection of songs from an artist with a great potential.