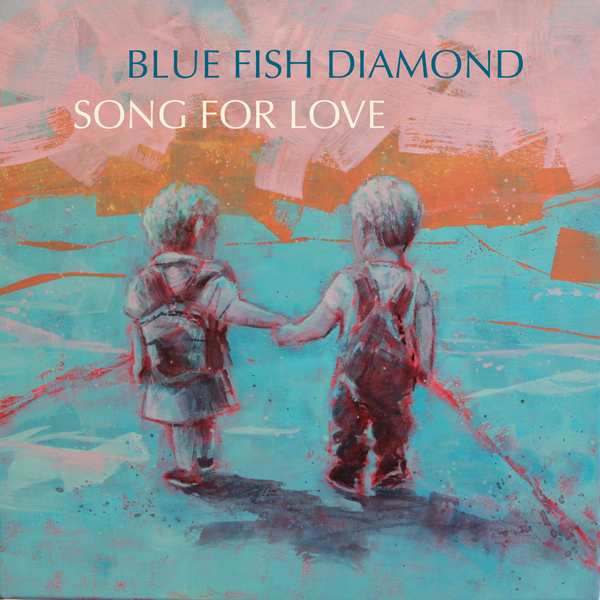 Song for Love, as the title suggests, is a tender ballad full of sweet emotions, guided by Jim Murphy's soft personable vocal where you get the impression he's singing just to you. Everything is backed up by exquisite arrangement and a first class musicianship. If you haven't fallen in love with music before, this track will make you change your mind.

Produced by Gavin Glass in Orphan Recording studios, Song for Love describes a form of love to which many of us aspire. About the song Jim Murphy says "Song for Love is about pure love. It speaks to a connection that transcends the material world, conveyed through dreamy imagery. While the picture it paints is utopian, I think that many of us try to build aspects of its sentiment into our relationships”.

"Close your eyes, pretend you’re in a dream

Where we will travel far In search of perfect star light"