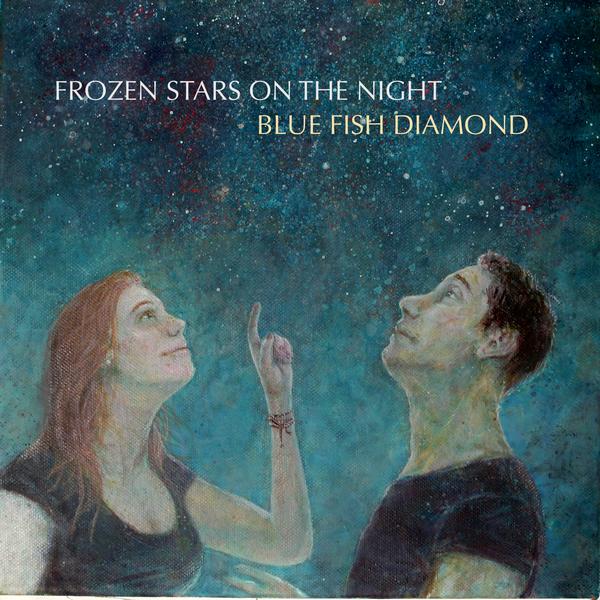 Previously released singles Free, Sunshine in My Brain and Song for Love give the listener a clear idea what this band is about: well-crafted melodies accompanying seemingly simple lyrics that aren't that simple when you listen more closely. That's where the beauty lies, being able to lure the listener in and maintain the attention not for one single song but from the first chord of the opening track right till the end.

Jim Murphy sings effortlessly, with grace and all the emotions the songs require. His voice has the comforting element that softens the reality as you listen. Backed by the exquisite musicianship of his band, you believe every word he says and you instantly know they created something timeless, something very special.

Morning Star strikes the ear with its waltzy rhytm and an electric guitar solo.

There is an undisputed authority in The Devil Beguiled, the track with hellish vibe as the title suggests, with the drums and electric guitar guiding us through.

Do You Wonder is an evocative, nostalgic track that turns back the hands of time, at least in the singer's mind. A song about longing, a song about belonging.

Lady Marguerite is the catchiest track on the album, showing the band's versality.

The album was named The Album of the month of October on The Acoustic Yard Radio show.

Blue Fish Diamond are playing The Workman's Club in Dublin on November 3rd. Tickets can be found here