Angela Powis - When A Heart Breaks An Angel Cries (single) 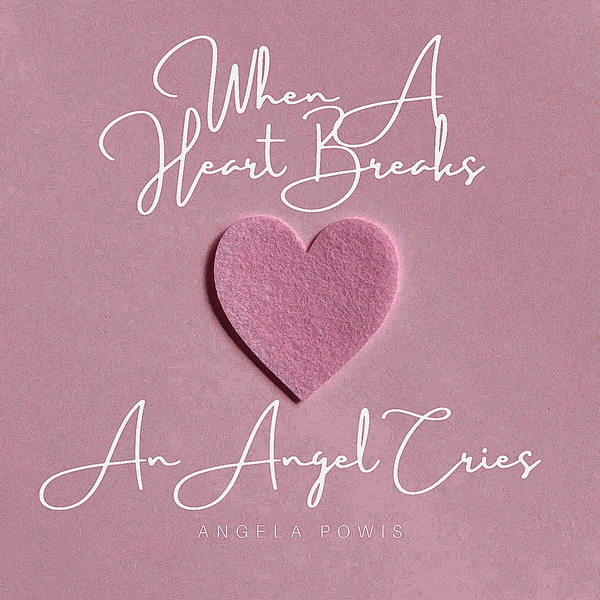 Angela Powis is a singer/songwriter from Worcestershire, UK. She has been singing and releasing music for 3 years now. She mentiones Lana del Rey, Dolly Parton, Ed Sheeran or Adele as her influlences. She had one of her songs, "A moment in time" played on BBC Introducing. She now releases a new single called "When a Heart Breaks An Angel Cries." About the track she says " I was going through heartbreak when I wrote this song. I realised, the world including myself needed a lot more love! I thought what would I say to someone going through this?

The song is about realising your not alone, because someone cares as it says in the song, when a heart breaks an angel cries. Meaning someone feels your pain. Even something! It’s about the fact that yes you want things to be better yes you want change but the change comes from us. We must learn from it , let it go and grow from it. Because you are more then enough! You’re worth it!"

The dreamy pop track shows Powis, a skilled singer, not only pushing her voice to its emotional limit but also showcasing her range.The soulful tones in her voice are pleasant to the ear, slightly familiar. Comforting vibe of the song eases your mind and makes you believe things are not as bad as they seem and eventhough the bad things are part of your life, it will pass.