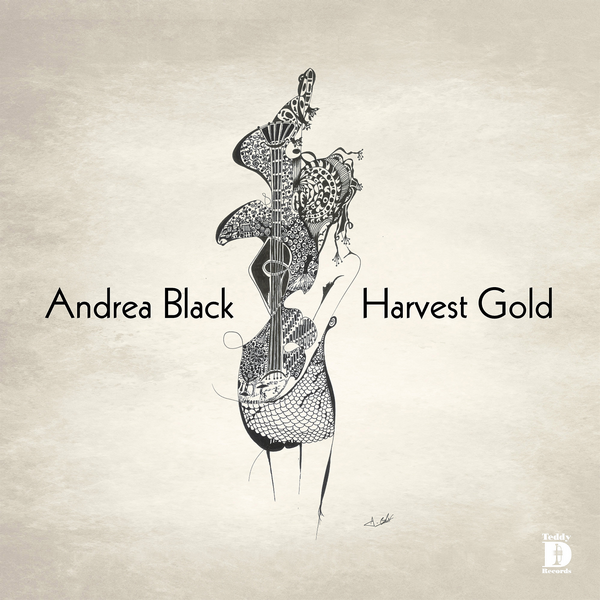 Born in Sherwood, Nottingham, United Kingdom and mentored by the late blues legend, John Lee Hooker, and Benny Gallagher of Gallagher & Lyle,  Andrea Black has worked with industry renowned artists like Narada Michael Walden to appearing on stage in Frankfurt with Skatman John to an audience of 350,000. Highlights include writing and performing songs for the launch of The Mazda MX5 sports car in Japan playing Glastonbury, representing the UK in Romania, opening for Eric Burdon in San Francisco, apart from her long list of acting credits. To highlight her early creativity her paintings were hung in The Royal Academy of Art when she was eleven. Andrea is just as at home on stage as in the studio, and has inspired audiences in some of the UK’s leading venues including, Bush Hall, Jazz Café and The Purcell Rooms at The Queen Elizabeth Hall. With 9 previous albums to her credit, her music continues to inspire audiences around the Globe defining her as a cross-genre artist with a unique and distinct style on piano and guitar, woven by her unmistakable dynamic vocals.Her collaborations and solo albums show a prolific body of work that continues to flow and evolve through musicianship and expressive spirit.

The title track of the latest album, Harvest Gold, is a classic bluesy piano-based composition with beautiful orchestral arrangements. Andrea Black's voice guides through the track like a torch in darkness. She's demonstrating her skills and her experience right from the start.

Winding Down is slightly atmospheric yet the distinctive piano remains. The vocal dynamic changes throughout the song, from whispers to a delivery with urgency. The quiet melody later changes to a full-band sound.

As one song follows the other you realize the orchestral arrangements are a key factor of these songs. Where it's not the recognizable guitar technique, the piano plays the major role.  A seasoned writer and performer, Andrea Black knows very well what is each  of the tracks asking for.

Strange Girl shows her qualities on the guitar, almost resembling flamenco. Catchy rthytm and expressive vocal with interesting changes of dynamic, make this song a stand out on the album. Don't you somewhat get the impression she's singing about her own self? This is where the artistry lies. To make the listener believe in the authenthicity of the lyrics even if they're not autobiographical.

Tell Me smells of the Caribbean, plays with your imagination and lets you imagine the sunset in a paradise location and hypnotic rhytm won't let you sit still.

The mix of styles is well-balanced and even the first timer to Andrea Black's work will get a clear idea what she can offer. From intimate ballads to more upbeat numbers (Katie having that infectious tango rhytm), she knows her trade and gets the best out of it.