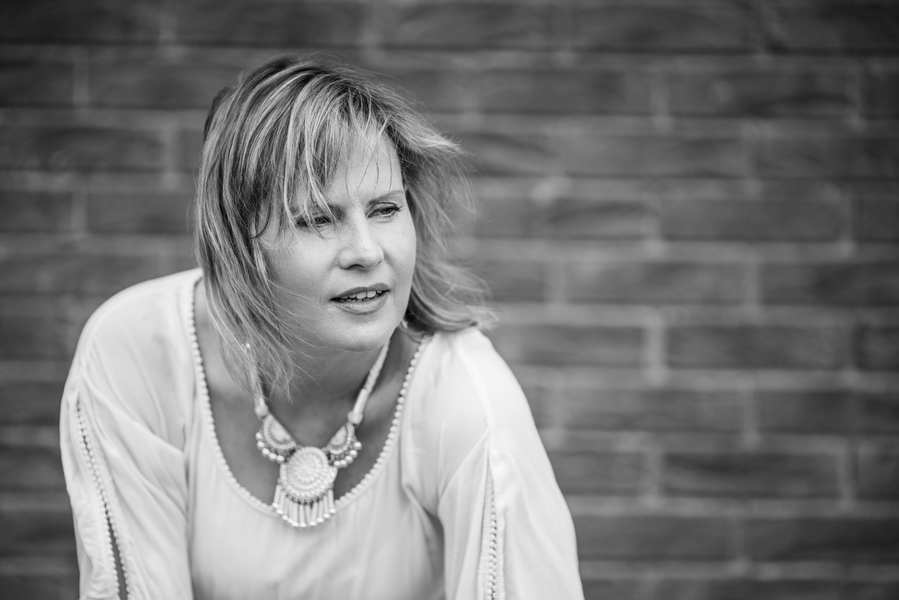 "Overcome" is one of five new tracks that Aoibheann has recorded with award-winning writer-producer Declan O’Luasa, of Leftbank. O’Luasa adds bass, backing vocals and percussion to this track, along with Joe Philpott on electric guitars and LA based musician Dave Palmer on keyboards.

An infectiously upbeat melody and Carey-Philpott's sweet vocal tone create a combination more than suitable for the times we find ourselves in. It brings the positivity, the light at the end of the tunnel. Your belief in good ending of the mess we are in maybe restored after this. There is a sense of getting through the troubles together. Perhaps time to let your emotions take control for a while.